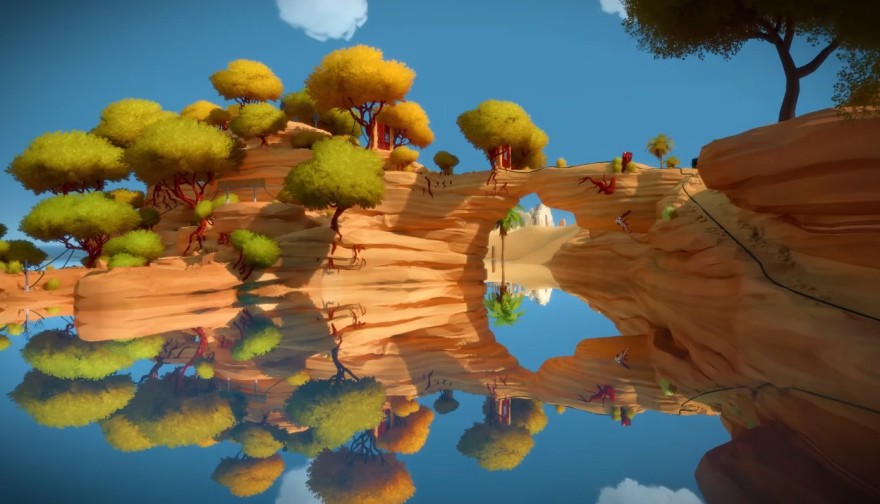 While we at Kill Screen love to bring you our own crop of game critique and perspective, there is an endless supply of articles about games, technology, and art around the web that is worth reading and sharing. So that is why this weekly reading list exists, bringing light to some of the articles that have captured our attention, and should also capture yours.

You have probably read a fair bit about Jonathan Blow’s The Witness at this point. While you may hesitate to dive into another breakdown, Liz Ryerson’s deconstruction of all frustrations and ambiguities with the puzzle game, its waxy philosophies, and its creator is worth reading. I swear. Just one more thing. Just read one more thing about The Witness. For now.

A massive feature that will be shocking to anyone over 23, Elspeth Reeve visits some of the teens who created their own highly profitable empires right under their parents’ nose on one of the most unwieldy social media networks there is. Tumblr has apparently turned handfuls of kids into masterful social engineers, with certain parts of this piece reading like a Moneyball of memes.

One of the two Brians of Lightning Bolt, Brian Chippendale, is releasing his first new graphic novel in a number of years, a collection of scenes amid chaos called Puke Force. While the ideal way to read Puke Force is having Chippendale explain all the gizmos and cameos strewn page by page to you like a six-year-old showing their parents a drawing, Anya Davidson’s exploration of Chippendale’s style of satire is a close second.

Verging on too-good-to-be-true, a story of deception, desperation, and singing robot bears. Peter Rugg visits the dream factory of Aaron Fechter, the man who claims he invented Whac-a-Mole—the only reason 60 percent of us have ever held a mallet—and how he was swindled out of the glory by a carny so devious he could have driven in The Wacky Races. Worth reading alone for a description of the amazing inferno the The Rock-afire Explosion storage became when it, uh, exploded.

Yann Martel is one of Canada’s best-selling authors, so why is it that he’s only got one massive hit to his name? Well, as Michael LaPointe explains, it’s likely because he constantly returns to the same sort of paradigm that works for Life of Pi but fails for a number of other subject matters. A good piece of criticism and an even better excuse for the pun we made as the headline for this roundup!