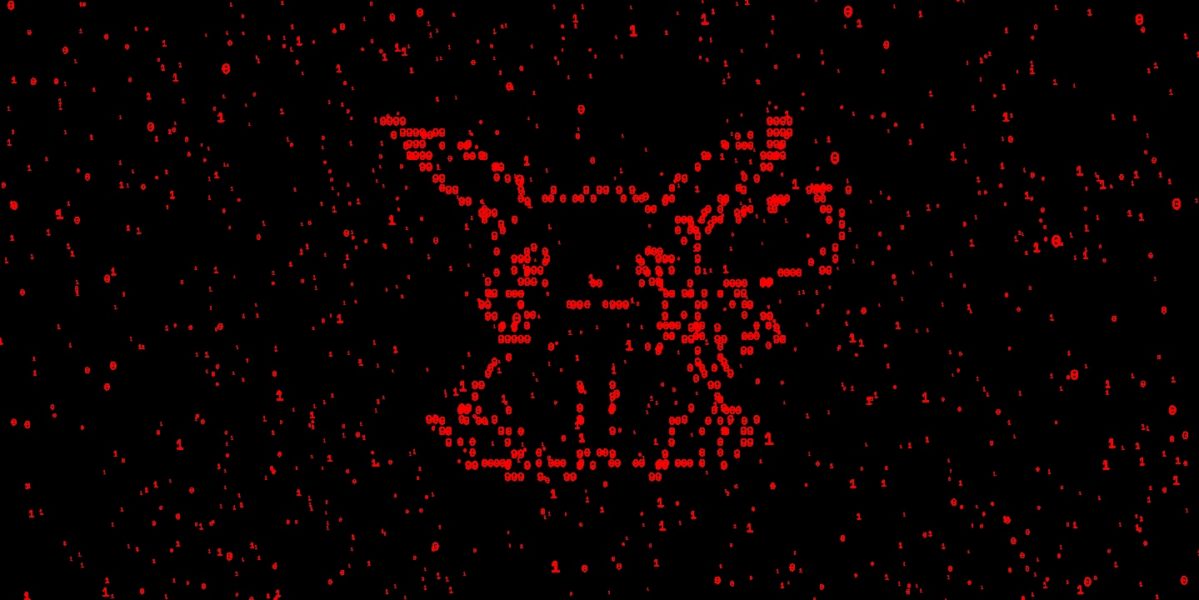 Pokémon Go, a game that, despite being so underdog, obscure, and seldom referred to on an hourly basis in the media, has become one of the most downloaded apps of all time. It would be nice to think that the world will never experience a hangover from this, but as Sam Biddle reports, Niantic’s CEO, John Hanke, doesn’t have the greatest track record for user privacy.

I Went To A Summer Camp For Adults And It Was Weird, Scaachi Koul, Buzzfeed

The new generation of adults appear to be experiencing a very public case of arrested developments, and while there’s a bit of “who can blame them” with trying to return to older joys, it can manifest in strange ways. Scaachi Koul decided to attend a three-day summer camp for adults, learning that trying to return to the past can land you somewhere even sadder than adulthood.

That miracle of modern medicine has certainly cut down on the mortality rate of childbirth, but that doesn’t mean the gift of life isn’t free of archaic times. Sarah Blackwood goes over the history of childbirth and its sentiment around pain, and how the process continues to be broken down into the macro “good” or “bad.”

Maintaining the character of architecture can certainly be a tough and celebrated task, but as David W. Dunlap explores, when you have a big ol’ bag of money you can make the process as surreal as you want. Can’t find the same shade of granite used over half a century ago? Reopen the quarry!

Header image: Still from illustration by Erik Carter for The Intercept