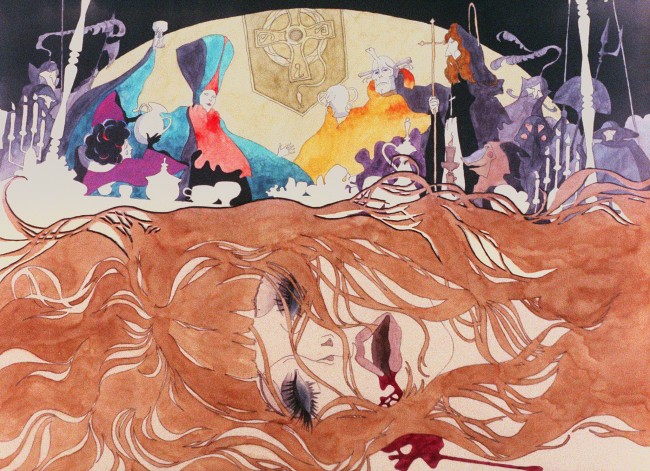 Restoring a Lost Psychedelic Anime Classic: An Interview with the Team Reintroducing Belladonna of Sadness, Katie Skelly, The Comics Journal

Saying that you want to revolutionize games has become as ubiquitous a notion as “part of a balanced breakfast,” but development icon Cliff Bleszinski seems to want to see that through, somehow, with his new project Lawbreakers. Rob Zacny makes an entertaining stop to Boss Key’s studio to see all the good, bad, and goofy of how Bleszinksi is running his new outfit.

Gaspar Noé has been addressed and dismissed as a shock rocker of arthouse cinema, including and especially his most recent feature, Love, a 3D film overflowing with sex scenes. Liz Kinnamon goes much deeper, though, deconstructing not only the film but pop culture’s modern state of men and their emotions.

The interpretations and subsequent cross-platform hunting parties after the release of Beyoncé’s Lemonade was one of the many turbulences on this plane called life, but it was also another illustration of the kind of emotional warpaths capable online. The shadow of bullying and abuse online has only grown, and not to lose sight of the underlying problems Jia Tolentino eloquently examines anger and persecution in this day and age.