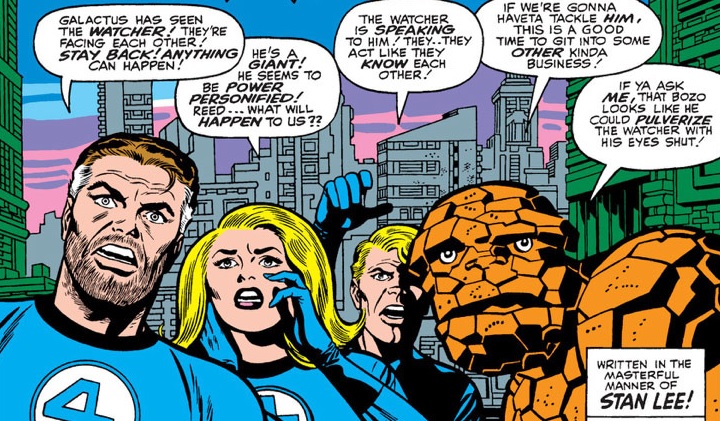 Why Is Stan Lee’s Legacy In Question?, Abraham Reisman, Vulture

To the general public, Stan Lee is the Uncle Sam of comic books, a mascot and creator to the biggest portfolio in pop culture. To comic fans and cartoonists, it’s more complicated. Lee’s “Marvel Method” screwed over many who brought these icons to life, and continues to complicate cartoonists trying to make a living to this very day. Abraham Reisman has written a good feature on why so many comic buffs can’t find it in themselves to become “true believers.”

Nancy Jo Sales is a celeb within celeb culture. Her sharp profiles have meant never underestimating the lessons to be learned from the Hiltons or the teen bandits looting the Hollywood’s most famous. But as for Sales’ new book, American Girls, Amanda Hess finds herself underwhelmed at Sales’ surprisingly 2D takeaway from meeting with 200 American teenagers, and the media’s obsession with framing social media as some kind of secretive puzzlebox.

King of the Hill: The Last Bipartisan TV Comedy, Bert Clere, The Atlantic

Surveys say that America’s liberals and conservatives have equally splintered taste in television, but there was one considerable exception: a muted, animated sitcom about a propane salesman and his family living in the red state o’ Texas. In The Atlantic, Bert Clere breaks down where Mike Judge’s long running show may have struck that middle ground, highlighting a particularly rich episode where Hank Hill takes driving lessons from a black comic.

Straightened-Out Croissants and the Decline of Civilization, Adam Gopnik, The New Yorker

Header image: Front cover of ‘The Fantastic Four’ No. 49.