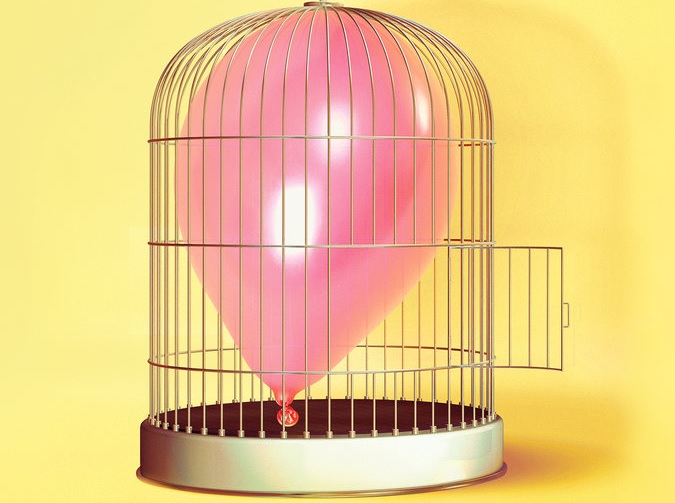 Some think it’s a government conspiracy, some think it’s just weird and creepy, but for centuries various there have been people in various places attesting that they can hear a frequent dull noise, a phenomenon known by many as “the Hum.” Colin Dickey explores the history and studies of the weird sound, and why thinking of those who can hear it as outliers might be going about it the wrong way.

How ‘Empowerment’ Became Something for Women to Buy, Jia Tolentino, The New York Times

Feminism, as you may have noticed, has become one of the most key conversations of this digital generation, with absolutely no shortage of virtual naysayers. But there’s one constituency that has no issue with the progressive push, as long as it means you buy more Brawny towels: marketers. Jia Tolentino looks at empowerment—the brand—and the industries happy to be hypocrites.

It’s probably happened at one point or another: a computer glitch or a corrupted file has ruined your day. Most of us are familiar with technology being an imperfect and infuriating thing. For the Vogelman family, someone else’s hiccup has become their absolute nightmare. Their farm is a glitch in another company’s system, and the repercussions keep on coming.

Wanted: pinball wizard to care for 1,000 machines and take over hall of fame, John M Glionna, The Guardian

Are you between the ages of 20 and 40 and always considered yourself destined to be an incredibly niche Harry Potter? Do you love mechanical parts and flashing lights above most everything else? Then Tim Arnold needs you, apprentice, to guide and train you to caretake 9,000-square-feet of loud, glorious pinball.

3Pac: To Live and Die on 4chan, Drew Millard, SPIN

There once was a white water polo player who considered himself a greater rapper than Tupac; an incendiary meme man whose whole awkward shtick seemed to be viral-tailored. Before the world got their punchline, or even got to learn if there was a punchline, 3Pac died. Drew Millard attempts to bring resolution to an unfinished story.