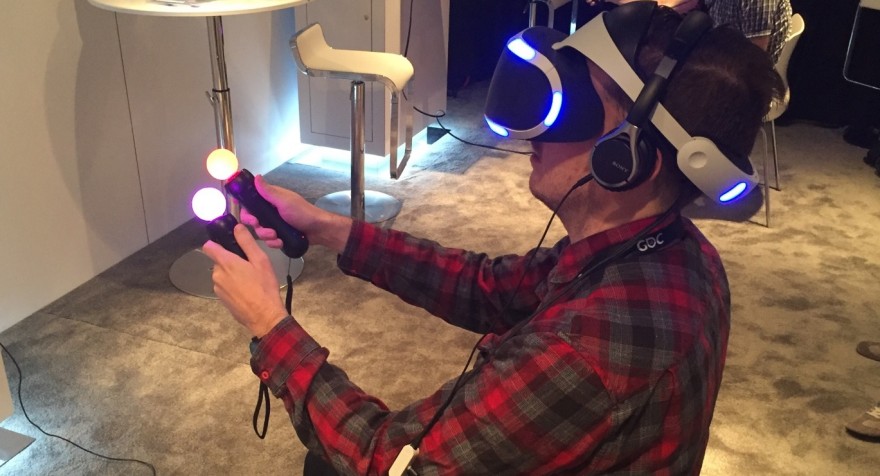 You may have been hearing a little bit about this virtual reality thing so brace yourself for criticism and meditation from every publication from the ivory towers to the sewer zines. But how do we address how we’ve been addressing VR? Harper’s Walter Kim looks at the evolution of technical platforms, and encountering the uncanny valley that has been mused about for so long. Specifically through pornography, of course. It’s a new age, but we’re still on the same planet.

Speaking of a new dawn for old vices: If you live in North America you may have noticed, or whiffed, that numerous states and the entirety of Canada are moving towards marijuana legalization, which would be plum great if it wasn’t for a longer, cruel history of drug policy. Addressing the overlooked, contentious, and incredibly important matter of how even the green wave neglects black people punished for the same practice, Amanda Chicago Lewis speaks with those who will be left behind and explores how The War on Drugs will continue to screw over citizens long after it ends. 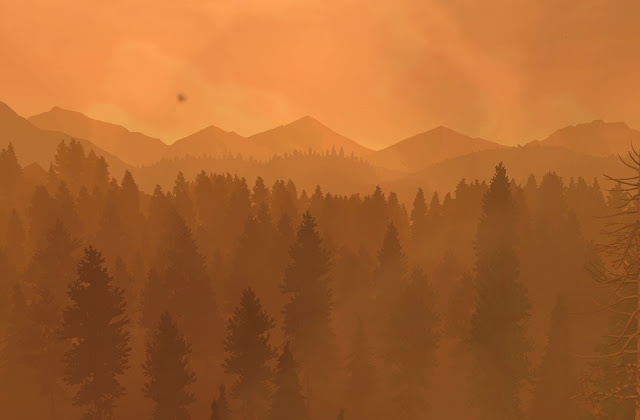 A history (and the triumph) of the environmental artist, Robert Yang

Good game maker and also a good writer Robert Yang looks at how games have shifted priorities from making creative characters to making the creative environments they live in, and how it will influence the way games are developed as well as those who pursue 3D modelling.

Lifestyle magazines, collections of middle class people writing about upper class luxuries for other middle class people, haven’t really been the media cornerstone they once were. Yet somehow Kinfolk, a recent and rapidly expanding media empire that you’ve probably never heard of before, has managed to cut itself a place of cultural influence. Racked profiles the modern, more precious, idea of good living.