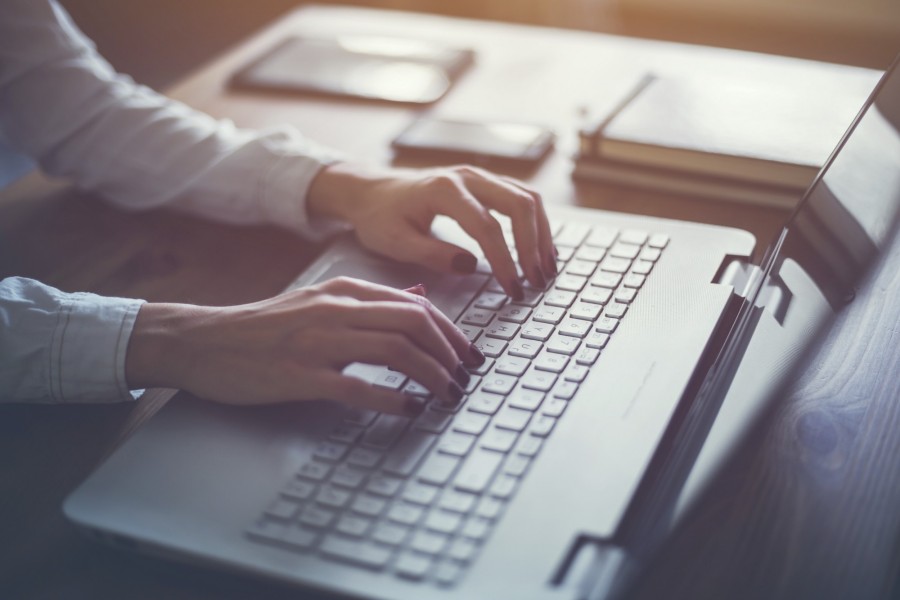 I am Alex St. John’s Daughter, and He is Wrong About Women in Tech, Amelia St. John, Medium

Last week, game circles were aflame over an an incendiary and irreverent piece on VentureBeat by Alex St. John that promoted ideas that sounded like all the “bad” choices in a choose-your-own-adventure book. It was a cheerleader for crunch, uncompensated overtime, and claimed that work done on a computer isn’t hard; the op-ed didn’t sit well with many. And that’s excluding the fact St. John also believes companies should seek out people with Asperger’s because he thinks they’ll be more cooperative or that he earnestly refers to himself as “The Saint.” Many people have rebutted him since, but none are more important than the one from Amelia St. John, his daughter.

The wrongdoings of the Magdalene Laundries have been uncovered since the ’90s, and only apologized for by the Irish government in 2013. For generations, women whose sexual activities branded them as sinners were incarcerated as if they suffered from a dangerous disease. Lesser known, however, are some of the parties who profited from these operations, including one very famous game maker. JP O’Malley has written his extensive research on why getting KerPlunk one Christmas didn’t feel right.

Stardew Valley’s popularity is a real curveball in a developing tradition of curveballs. Examining some of the undertones of the Harvest Moon send up, Alfie Bown discusses how its nostalgic sensibilities and rejection of the modern workplace isn’t exactly an attack on capitalism, but something a little more interesting.

What I Learned From Tickling Apes, Frans de Waal, The New York Times

While it’s tempting to say, “Listen, this article is called What I Learned From Tickling Apes. Don’t you want to hear what Frans de Waal learned from tickling apes?” it also feels key to tell you know that ON TOP of descriptions of tickling apes, de Waal also reflects on the history and functions of anthropomorphism, and why the perception of animals as human-esque isn’t the greatest practice for reasons beyond very questionable Star Fox fan art.