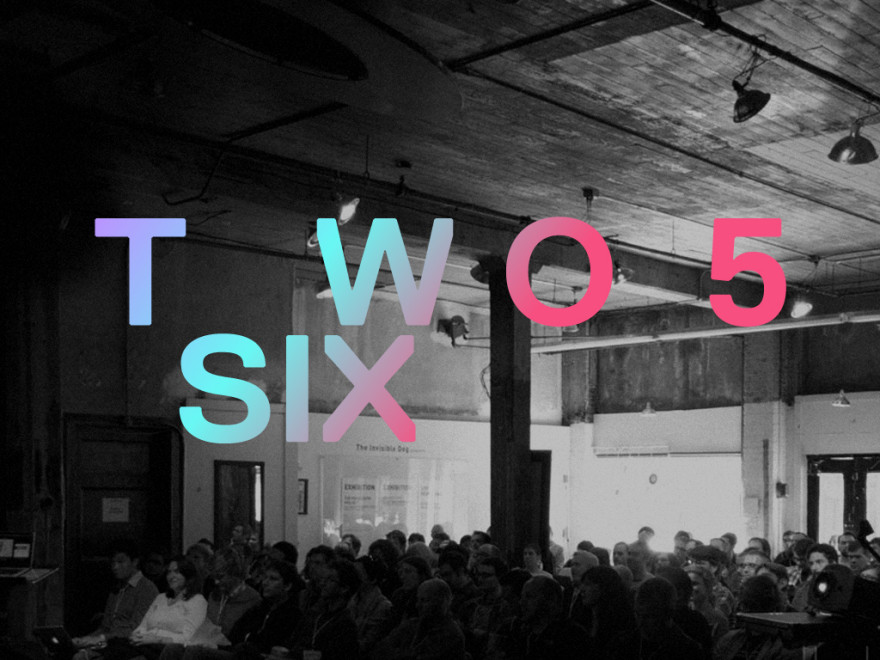 (Here’s the tl;dr edition: We’re taking down our Kickstarter for the Twofivesix conference. But the conference is still happening, and tickets are now cheaper! You can get them here!)

When we launched the announcement for Twofivesix. a few weeks ago, we were filled with excitement at the possibility of our first ever games and culture conference. That fervor hasn’t waned, but some things have happened that have changed our thinking.

As you know, Kickstarter is a wonderful place to launch new projects. We’ve done three successful ones so far including the creation of Kill Screen itself. So when we thought about how to fund Twofivesix, we thought: what better way than to use Kickstarter again as a tool? We were wrong. Sort of.

First, some wonderful things happened. We’ve received some awesome support from MailChimp who have agreed to be our presenting sponsor. We’re also partnering with the fine folks at TwitchTV to offer a live stream of Twofivesix for those who can’t attend. This support allows our costs to come down and we can offer tickets at a lower price.

Second, the time frame that we had created to buy tickets didn’t match how you all actually wanted to purchase them. No doubt, Twofivesix is a great value, but it’s not like picking up tickets to a concert. There might be airfare and hotel involved. You may have to get approval from your employer or a travel grant from your institution. So we thought extending the window past the Kickstarter deadline made the most sense.

When I started Kill Screen four-and-so years ago, I always dreamed of doing something like this. But things like Twofivesix only live or die by the people that who support them. That’s you all, and we thank you for your backing throughout the years.

That said, we’re still super-psyched to be throwing Twofivesix, and we hope you can join us! Please shoot us a line if you have any questions.