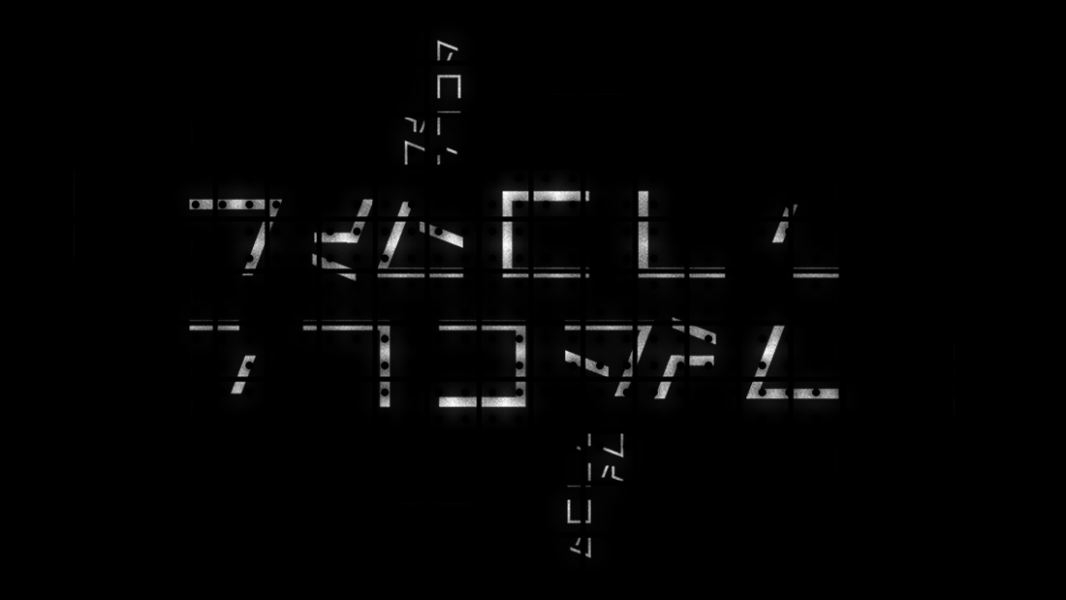 We often forget when predicting the future that it will inevitably continue to change. Whatever we dream up, however utopian or dystopian, will be subject to resistances and reimaginings. It will be a temporary state. The future will get old fast and there will be no end of history, despite frequent claims to the contrary, until the last human breathes the last breath. Travelling through modern metropolises at night, particularly in Asia, the temptation is to dwell on how prophetic cyberpunk classics like Blade Runner (1982), Neuromancer (1984) or Akira (1982) have been (to say nothing of earlier works like the books of John Brunner).

Yet there is also a sense, when we look closer, when the rain and the neon lights peter out, that this is partly an illusion. While cyberpunk-esque technological developments, and their side-effects, are increasingly coming to pass in meatspace, cities are stylistically moving away from the model we envisaged for so long. Just as the utopian space-age future of the West in the 1950s passed unthinkably into the past with space shuttles entering museums, so too is the largely dystopian cyberpunk vision, at least aesthetically, becoming outmoded. One of the central inspirations for Blade Runner, the labyrinthine Kowloon Walled City on the outskirts of Hong Kong, was demolished in 1994. It is now the site of a park with gardens, floral walks, ponds and pavilions. It is a post-cyberpunk space. If the apocalypse has come and (temporarily) gone, what was it really and what comes next?