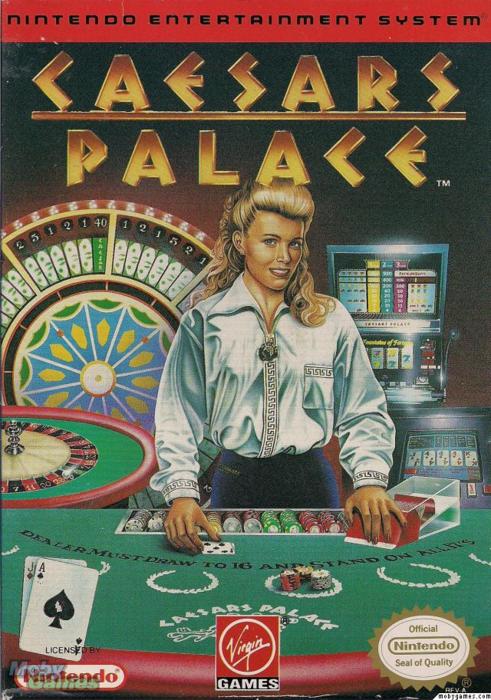 A recent study has found that children who play excessive amounts of videogames have their brain wired like gamblers.

Those that usually spent more time playing on their computer had more grey matter in a part of the brain which is rich in dopamine, a chemical which makes us feel pleasure and reward.

Scans showed that they were quicker to make decisions in a game that required them to gamble, and that their brain’s reward centre became activated when they were losing – a trait seen in problem gamblers.

The researchers are still reluctant to call videogames addictive, stating that the subjects with an increased reaction to the games weren’t addicted in the clinical sense. They also stated that given other research in the field, it’s safe to say that videogames themselves aren’t addictive: The study does show that videogaming can be an addiction to people who are predisposed to addictive behavior.