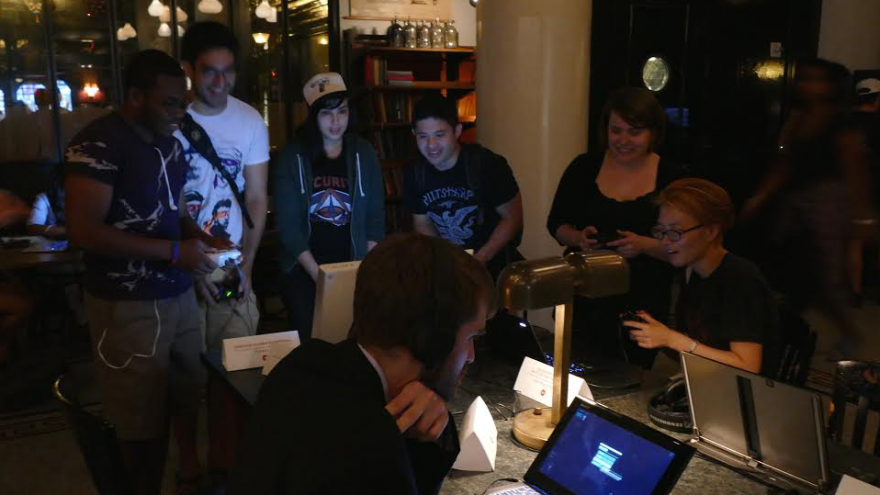 We had a great time playing games at the Ace Hotel last night. In case you missed it, here’s what we showed off. 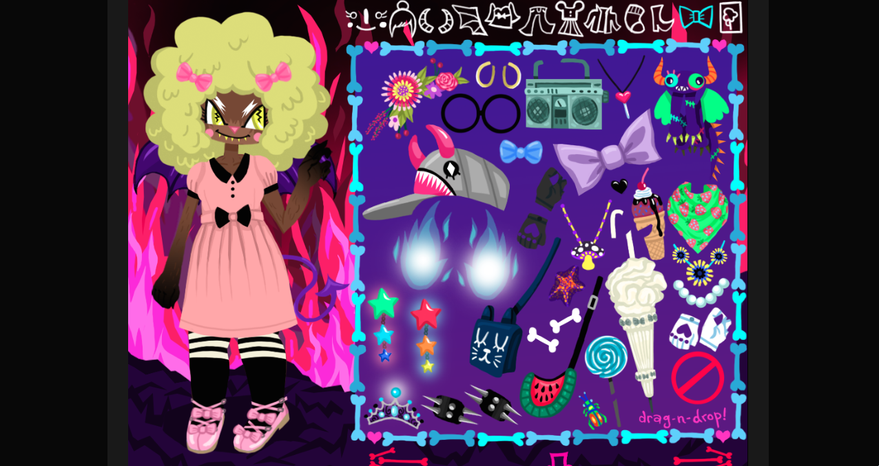 In a genre usually dominated by unrealistic beauty standards born of the male gaze, Monster Dress Up finally lets us embrace our inner monster. Instead of pencil-thin skeletons, you play realistically proportioned ooze monsters, lizard girls and werewolf ladies.

Where to get it: http://jborge.itch.io/monsterdressup

Vin Diesel DMing A Game Of D&D Just For You

Action movie star Vin Diesel may be a tough guy on screen, but he’s a lovable nerd in reality, and his very favorite game is Dungeons and Dragons. The best part is, he’s willing to teach you how to play.

Where to get it: http://a-dire-fawn.itch.io/diesel-dm 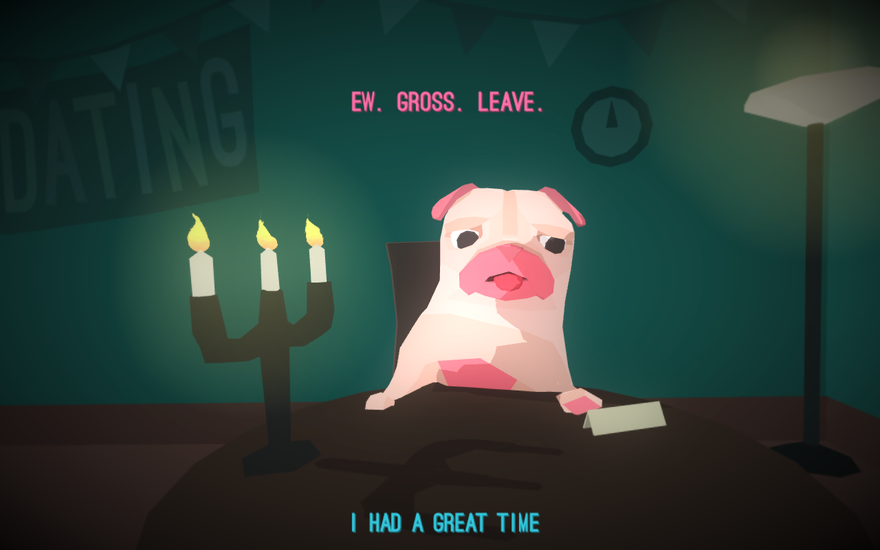 Meeting people is hard. Maybe it would be easier if they were pugs? Hot Date confirms that no, it would not.

Where to get it: http://georgebatch.itch.io/hot-date

This is just a game about two regular folks playing some b-ball. No giant clanking death machines here. No sir!

Where to get it: http://powerhoof.itch.io/regular-human-basketball 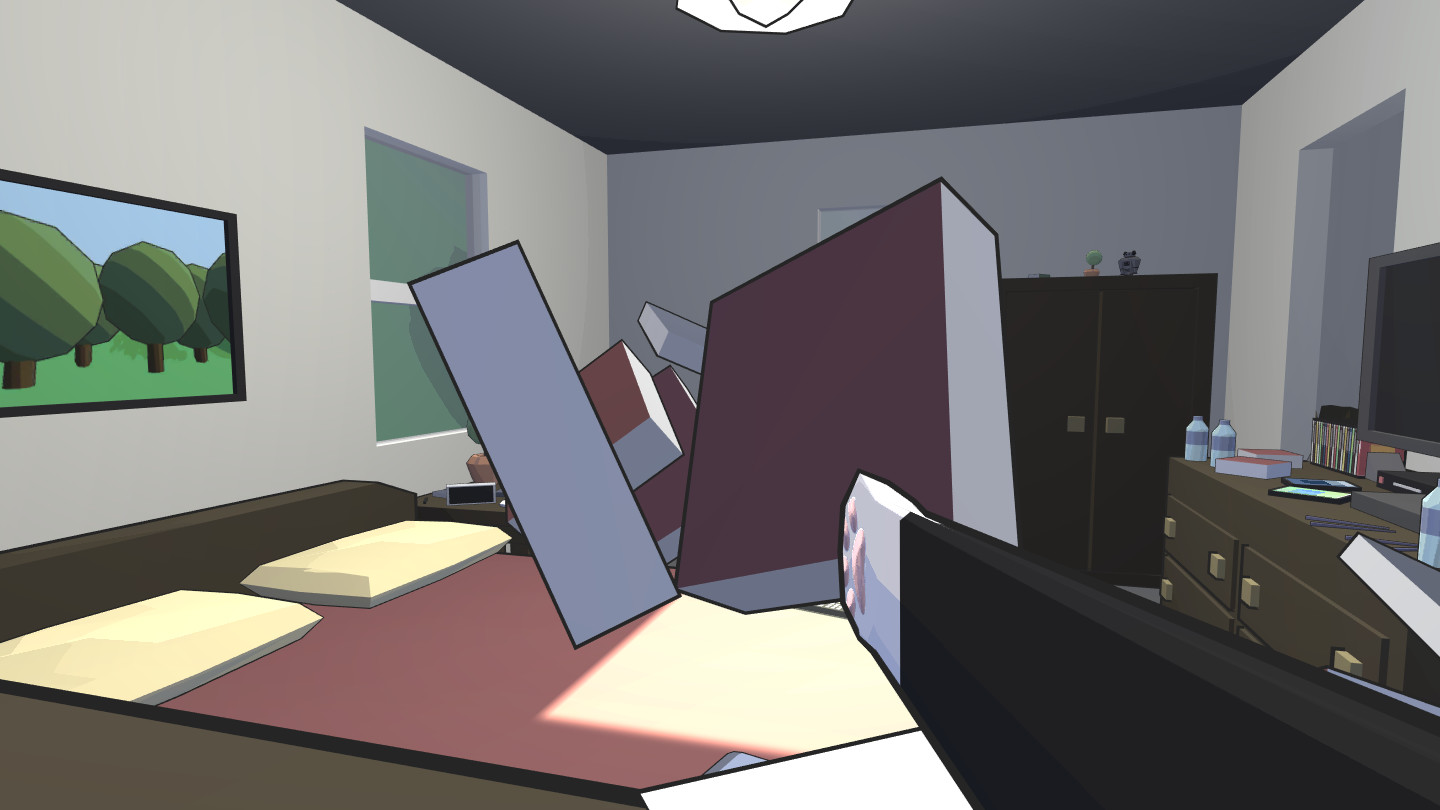 Initially built as part of the 7 Day FPS Jam in 2013, Catlateral Damage is a game about consequence-free destruction. As a cat, obliterate the neatly-kept apartment of your owner. Lick your paws adorably as he kneels in the rubble, weeping.

Where to get it: http://www.catlateraldamage.com/ or on Steam. 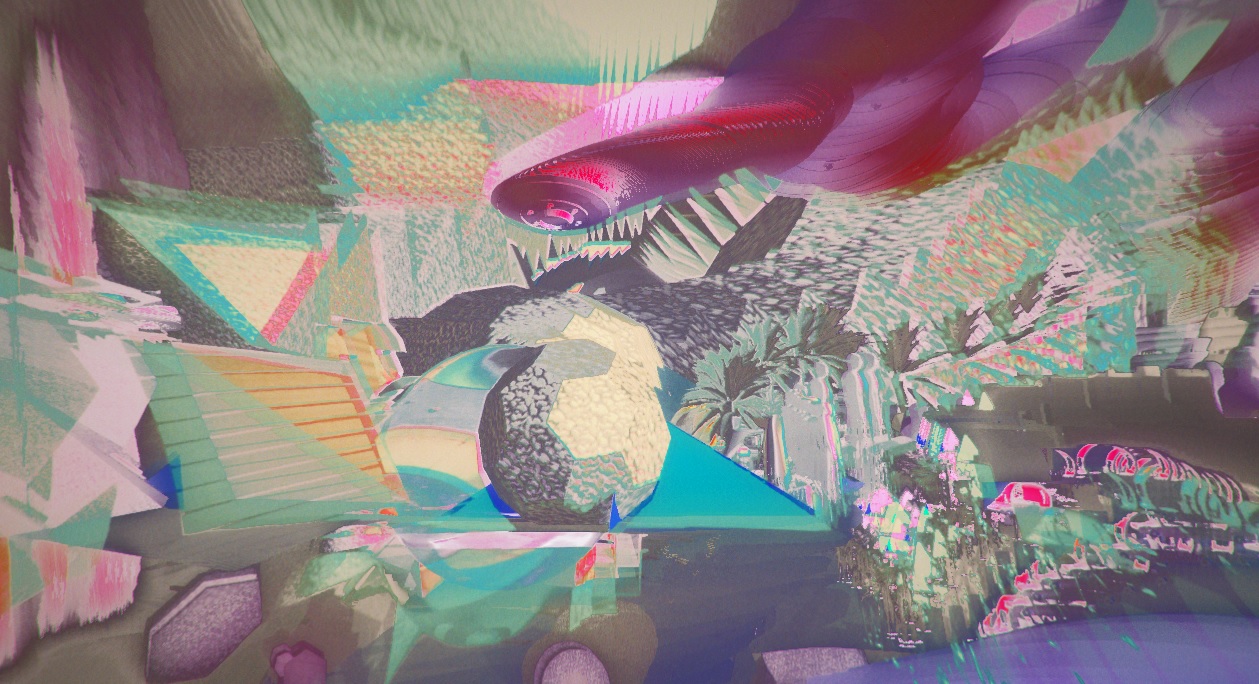 As a promotion for his new album, Brooklyn-based artist Rioux teamed up with Vinyl Williams to release this morphic, psychedelic environment. Explore iridescent temples and palm trees to united electronic and acoustic sounds of the Evolver EP.

Where to get it: 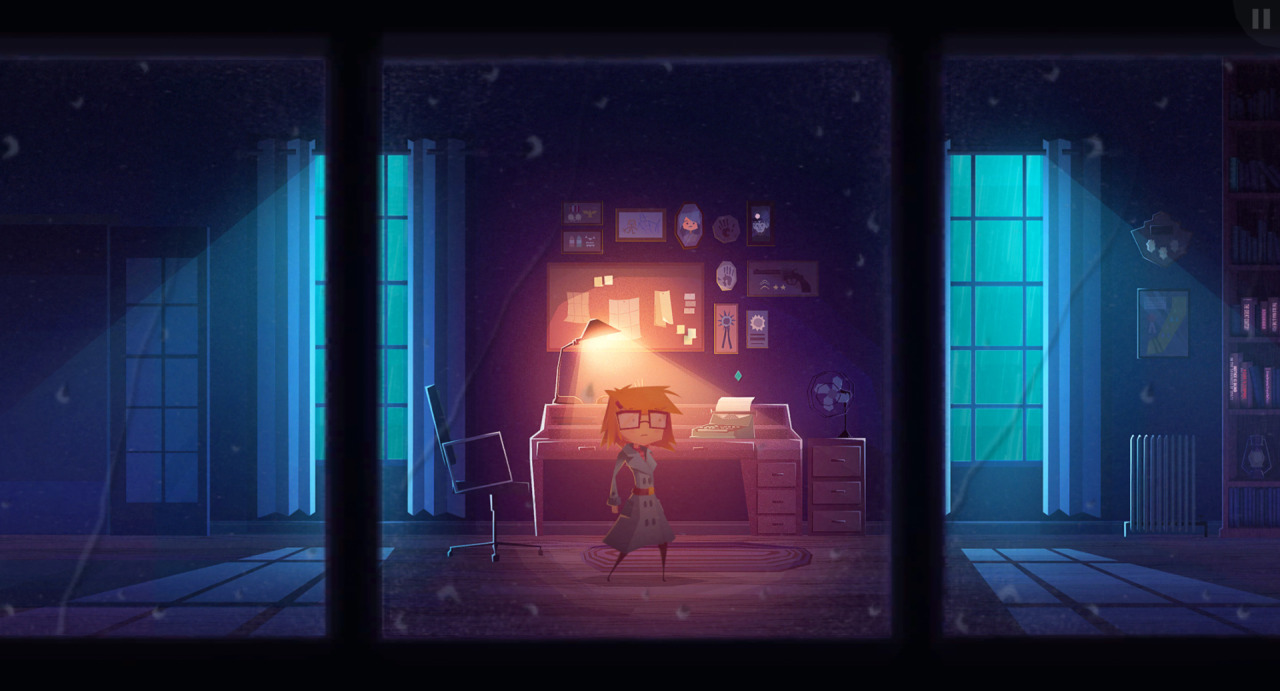 Nancy Drew can pack up and go–Jenny LeClue is a girl detective for the modern age. Pragmatic, vulnerable and intuitive, Jenny embodies everything we want to see in a hero at the heart of a mystery story.

Where to get it: http://jennyleclue.com/

Though it’s the most accessible of the series, Sluggish Morss: Days of the Purple Sun still sports the same patchwork style blending claymation, Flash animation and collage that marked previous games as some of the strangest available.

Where to get it: http://jackspinoza.itch.io/sluggish-morss-days-of-the-purple-sun 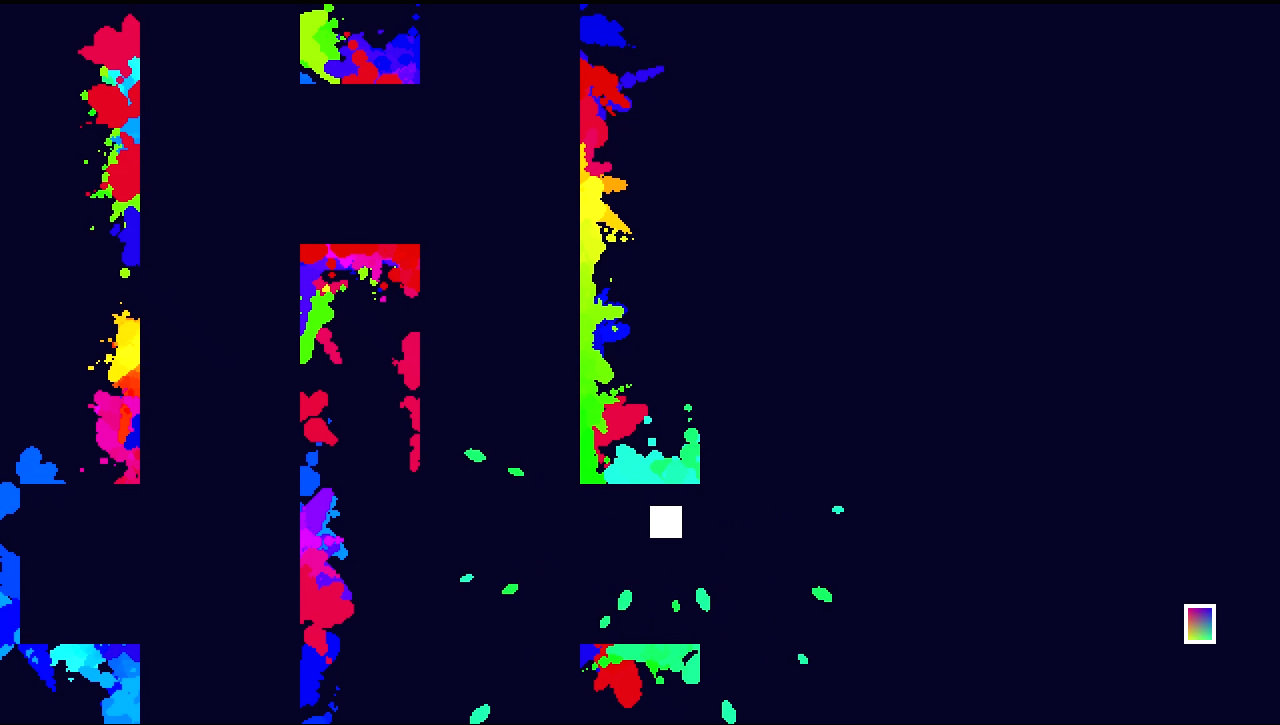 INK is about the risk and reward of discovery. Spray color around you with each jump and bounce, first revealing the invisible landscape and then mastering it.

Where to get it: http://zackbellgames.itch.io/ink

My Garbage Cat Wakes Me Up At 3AM Every Day 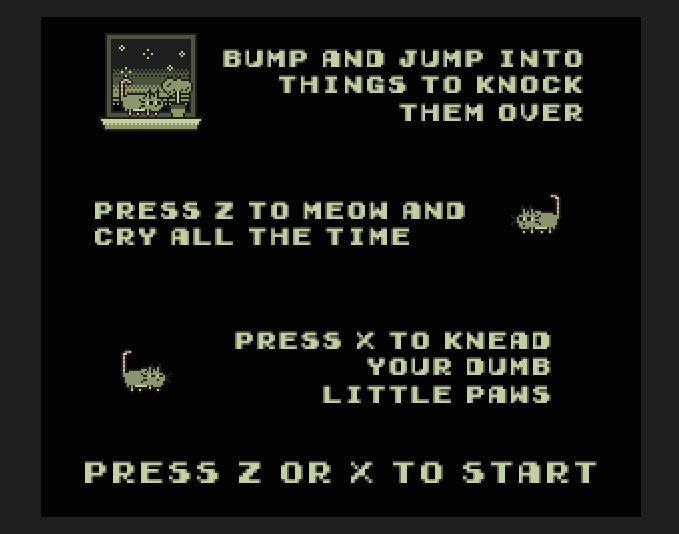 This autobiographical tale by Will Herring tells the story of his own garbage cat, who wakes him up literally every day. Now even if you don’t have a cat, you too can experience living with one.

Where to get it: http://grey2scale.itch.io/garbage-cat 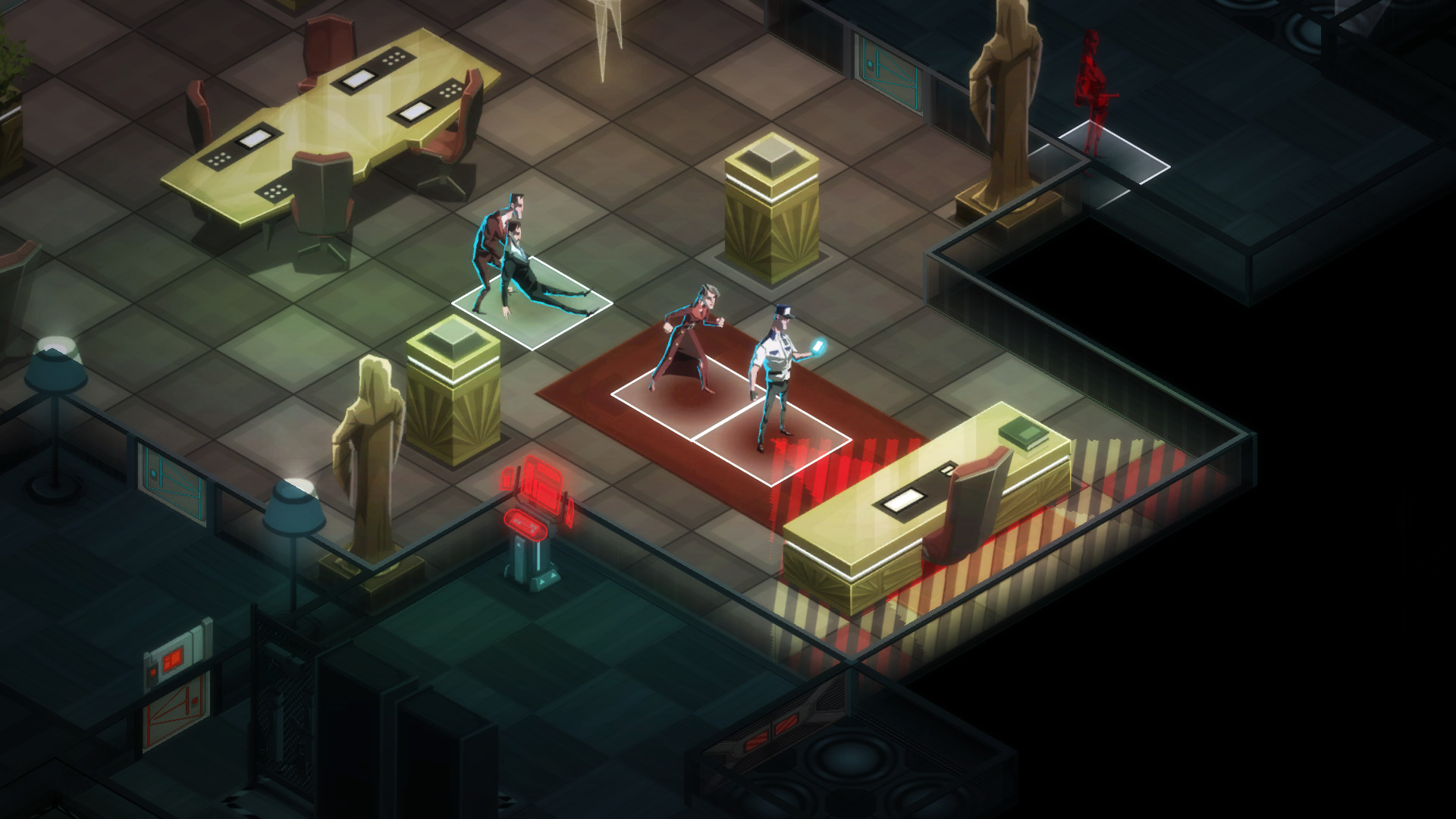 Invisible Inc marries turn-based stealth to the roguelike traditions of random level generation and consequences that aren’t easy to reset. The result is a brutal game of hide-and-seek, filled with tension and relief.

Where to get it: http://www.invisibleincgame.com/ and Steam

Made from three touchpads, the TRIPAD is an analogue game that seeks to uncover possibilities and inspire further development in the area of three-player games.

Where to get it: Nowhere! TRIPAD is one of a kind. Look out for the next showing!