Then, we started wondering about other rappers with legitimate beef against games for biting their style. 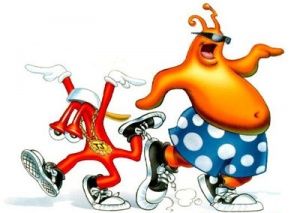 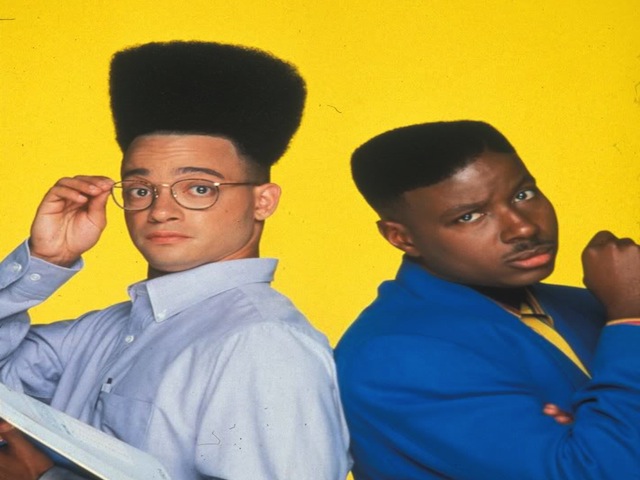 As we explained in a previous article, these two share strong goofball vibes.

Parappa the Rappa and Snoop Dogg 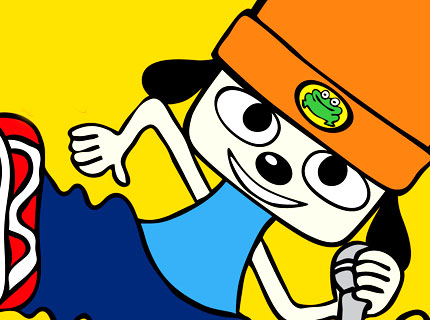 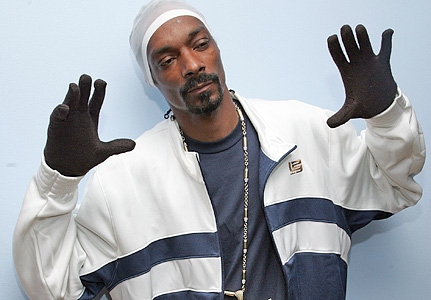 Kick, punch, it’s all in the mind, at least until a blazed-to-high-hell Snoop shows up, demanding answers and snacks. 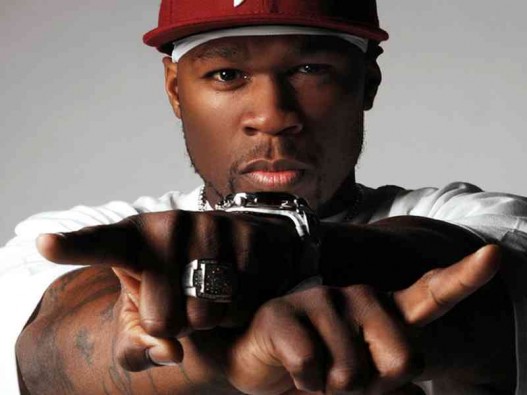 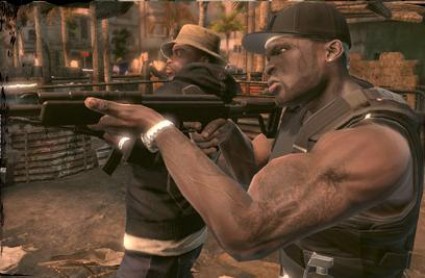 Once upon a time, Fiddy was a hard-as-the-streets underdog who fantasized about robbing overpaid and overrated rap industry figures (“I’d Rob ODB, but that would be a waste of time” Seriously though, RIP Big Baby). Then he became one of those overpaid and overextended scrubs, as evidenced by his absurd turd of a shooter.