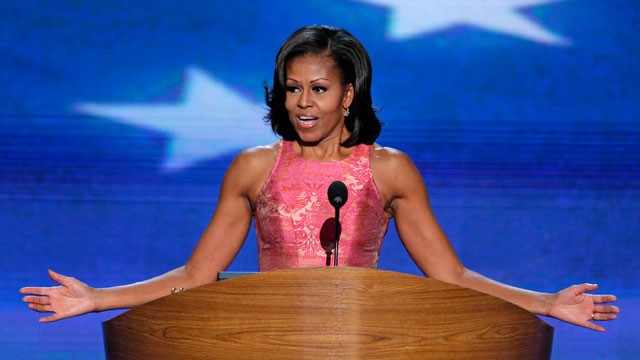 That’s a good question. Considering it has essentially the same name as the Wii and we haven’t marketed it well at all, you are not unlike a whole lotta people. When Christmas comes around, there are going to be a bunch of confused parents, clearly you among them, but then doesn’t the Secret Service do your shopping anway?

Any other shopping tips?

Well its a good thing you live in the Old US of A, because if you lived in Canada you might have mistaken the Wii Mini for the Wii U. Don’t be confused, the Mini is a revolutionary redesign of the classic Wii with the following specs: It can’t go on the internet, it has no GameCube backwards compatability, and it can’t play virtual console games. It also comes in red and black.

So what are the specs for the U?

Let me answer your question with a question: specs?

How are the graphics?

We’re certainly not concerned with next generation of graphics. In fact we admonish other consoles becaues “faster processors and pretty pictures aren’t enough.”

Wait so it doesn’t have good grahics?

Does it do anything revolutionary?

It has a TV on the controller!

So like, if I am watching Netflix and I walk away can I keep watching it on the controller?

Well no, but thats a pretty good idea.

So any revolutionary Games?

Remember the revolutionary Wii? It had those amazing games like Wii Sports and Mario Galaxy and well, it had Wii Sports! This is like that!

So are lot of third-party developers making games for the Wii U?

Do you like iPads? Well the Wii U is a Wii and an iPad!

Barry already got me an iPad mini?

Listen. This is America. You can never have too many novelities. And this one can be yours for only $300.

This will keep Sasha and Malia quiet during Christmas vacation.