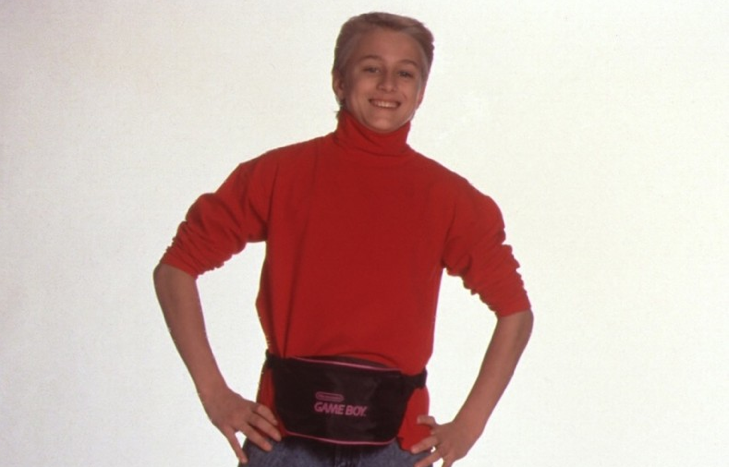 If you would have told my 11-year old self that, in the future, we wouldn’t actually all be playing games with big, dorky helmets that used voice-commands to fire eye-lasers and wearing Game Boy fanny packs, my reaction would have been an enthusiastic: Aw, man!

I mean, the future of games looked so promising and awesome in this 1991 issue of Omni magazine, which also positioned the Power Glove, the Neo-Geo, and the chin-controller as the next big things. We saw how those worked out. But at least we can remember the future the way it was supposed to be by chuckling at these incredibly awkward photos of one super cool kid modeling the gee-whiz gadgetry of videogames’ yesteryears.

Hopefully our own predictions for the future of games don’t look this weird in 25 years.