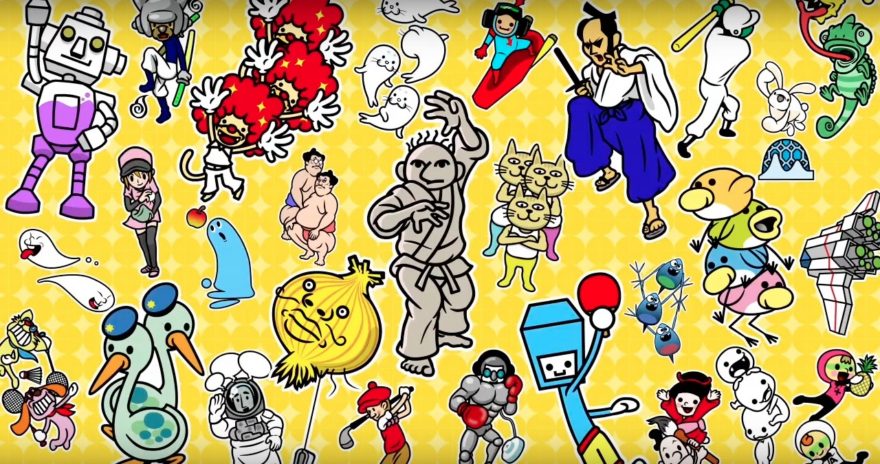 E3 is always full of surprises. Sometimes they come in the form of a C-section-scarred Norman Reedus. Sometimes they appear as P.T.-esque, immediately downloadable demos. For Nintendo, surprises are ushered in a very different way: by straight up releasing a game, Beyoncé style. At the tail end of Nintendo’s all-day Treehouse stream on Wednesday, the quirky rhythm game compilation Rhythm Heaven Megamix was announced as available on the eShop to purchase immediately.

When Nintendo embraces its off-kilter, eccentric side, they flourish. The Rhythm Heaven series marries the sweet melodies of prolific music producer TSUNKU♂ (who was one of the primary designers and composers for the first game and a producer on its subsequent releases) and artist Ko Takeuchi’s (and co-director of the third game in the series) adorable, art for an entirely singular experience. The Rhythm Heaven series’ charm is like nothing else.

More in common with Parappa the Rapper, than say, Rock Band

The Rhythm Heaven series has always been home to all things delightful and odd about keeping a beat. With more in common with Parappa the Rapper than, say, Rock Band, Rhythm Heaven has always marched to the beat of its own drum. In the series’ fourth installment, the past is celebrated alongside the new. It feels like a goodbye. A fond farewell to an under-appreciated series. But I sure damn hope it’s not.

Play musically coordinated badminton while standing on a plane in Rhythm Heaven Megamix, available on the Nintendo eShop now for $29.99.