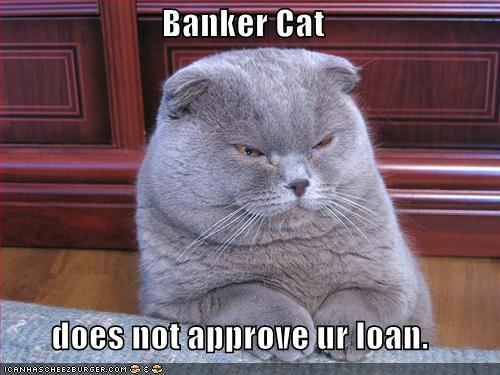 iPhone game developer Oli Christie has given up trying to get banks to help fund his games, The Independent reports. Christie, founder of Neon Play, says that banks just don’t understand the games industry, dissuading developers from trying to get funding.

“Banks don’t tend to have a category for videogames so it tends to be grouped as Other. Persuading banks of the worth of games is not easy and it is deterring many developers from trying.”

In our own recent profile of Seed Studios, co-founder of the company Filipe Pina, made similar comments. He noted that due to the development cycle of games, spend years working on a project with only a chance of making back your money at the end of the development period, is hard to understand and seems too risky. You can read more of Christie’s thoughts here.