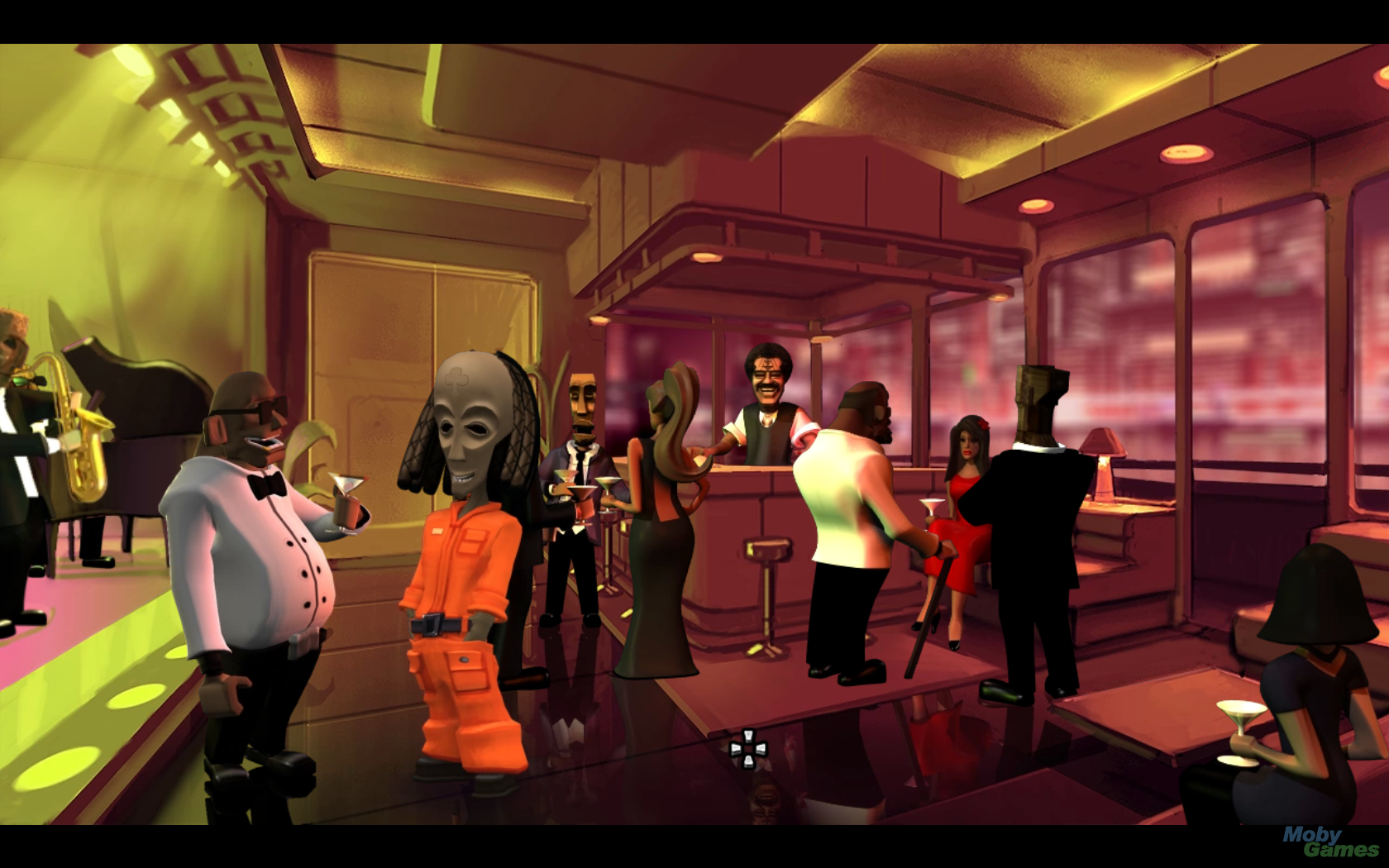 The Journey Down, the delightful reggae-inspired point and click adventure, is now available for iOS, Jah be praised. I and I celebrated irie style by talking to one of the game’s creators, overstand? Theodor Waern, of Skygoblin Games, is responsible for the game’s lovely art style.

How did you get inspired to make a game with a Jamaican/reggae theme?

My parents brought me to Zambia for pretty much the first two years of my life. My father worked for the UN doing road planning in the capitol of Lusaka. I don’t remember anything from that, obviously, but it did result in me always feeling a strange bond with the place. This was probably the result of our home being full of central-African arts that my parents had lugged home with them when we moved back to Sweden. It’s a part of my identity I’ve always wanted to explore, aesthetically. And that’s what we’re finally doing now, with The Journey Down.

What were your aesthetic inspirations for the game?

Art-wise I’ve been inspired by a wide range of things. All the way from the tribal African art to the Disney-esque look of the backdrops. I’ve also drawn a lot from anime, such as “Ghost in the Shell”. Another obvious thing I’ve been inspired by is games from what is commonly known as “The Golden age of point-n-click games”, such as Monkey Island, Full Throttle and Grim Fandango.

Were you apprehensive at all to make a game with such a heavy emphasis on black culture?

We never really worried about it, it’s all relaxed, and honestly we didn’t even think about it until we were pretty close to releasing the game. We certainly never had the intention of offending anyone, but it is indeed a minefield to be jumping around in. We appear to have come through unscathed, however.

Point and click adventure is having a real moment right now – why do you think this is?

Well there’s this nice synergy going on between point-n-click veterans doing Kickstarter projects, the fact that handheld devices are all over the place and are a really good fit for the format, and self publishing in general is becoming a lot more common, allowing for small, independent, high-risk projects such as ours to reach out.

When will Episode 2 be released?

I wish I had an answer to that one! We’ve come a long way but there’s still a long way to go before we’re any where near being done with it. You can follow the development of chapter two over on our dev blog.