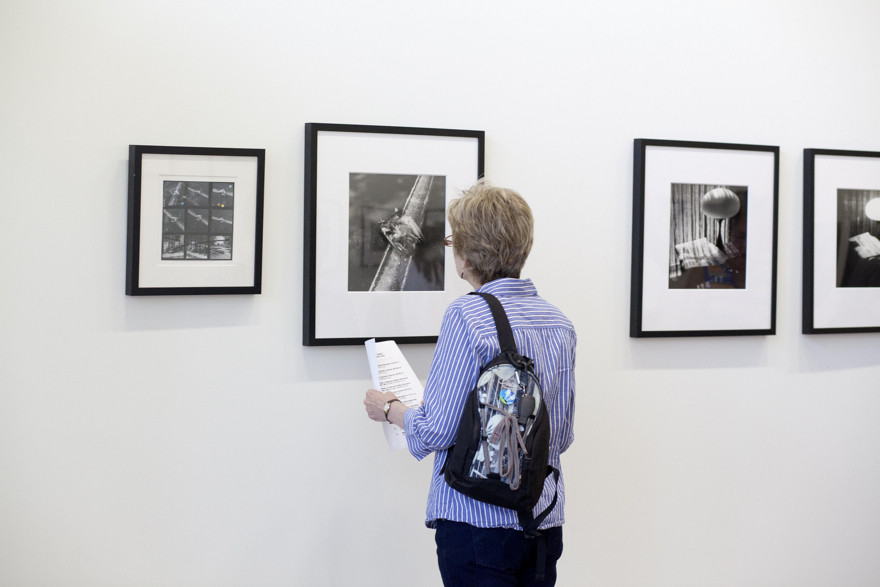 What do the paintings in Vincent van Gogh’s Sunflowers series smell like? It’s easy to guess how they smell: like sunflowers, of course! But, even if you could stand closer than museum guards normally permit, the paintings would be odorless. This, alas, is the fate of all paintings.

Tate Sensorium, a forthcoming exhibit at London’s Tate Britain by the creative studio Flying Object, aims to make attendees connect with artwork in a multisensory manner. Flying Object won the Tate’s annual IK Prize by asking, “In addition to looking, why not smell, touch, taste or hear the many things depicted in great works of art?” More concretely, they wrote, “Imagine having the overwhelming sound and sulphurous smell of a volcano erupting when you take in the vastness of a John Martin painting.” This concept evolved into the upcoming exhibit. “The inspiration for Tate Sensorium,” Flying Object’s founders told The Atlantic’s Jonah Goodman, “comes from the world of neuroscience and its newly dominant notion that none of the senses work in isolation.”

Goodman rightly observes that this sort of sensory immersion has taken hold in other settings. “In 2007, diners at the British restaurant The Fat Duck were given iPods to enhance the flavor of their seafood with the sound of waves,” he writes. This was also the idea behind oPhone, a “Scent-Based Mobile Messaging” device made by Le Laboratoire. (It’s basically smell-o-vision.) “Flying Object,” Goodman writes, “is applying these principles to the British art canon.”

In early March, Ziv Schneider, a graduate student in NYU’s Interactive Telecommunications Program released The Museum of Stolen Art. It’s a museum, albeit one that exists in virtual reality. You ‘walk’ its halls, revisiting art that has been taken out of the public sphere. Schneider’s museum, like Flying Object’s Tate Sensorium, allows you to experience art in a way you would otherwise be incapable of doing. The Sensorium is not virtual reality in the Oculus Rift sense of the term, but it is immersive and changes our relationship with art. The line between virtual and augmented reality only grows blurrier, and that’s all for the best.