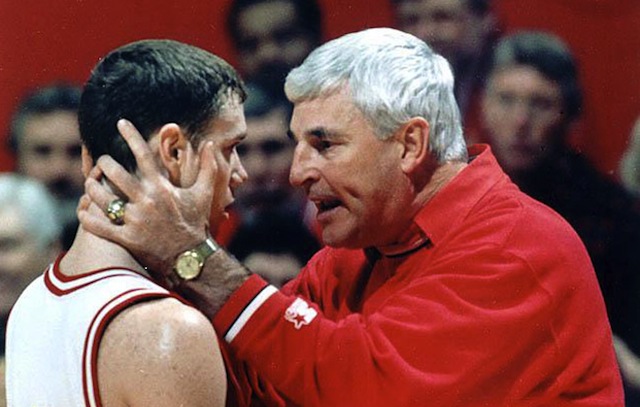 So much for free play and good times. With the Three Spirits update, DOTA 2, that other MOBA game (we’ll stop with the acronyms soon–promise), is getting (even more) serious. I’m talking in particular about the addition of coaching mode. This new feature will allow players with more experience to give you a one-on-one training session. You and your entire team of lackeys can now be instructed by a pro player during on-line matches.

As we know from college athletics, coaching positions are lucrative. This also goes for DOTA coaches, who have a lot of cool tools at their disposal. They can “jump into the eyes of their students to see what they’re seeing,” according to the DOTA 2 blog. They can also draw on the play field and map, telestrator-style, to show players which way to go. There is a private communication channel so coaches can have a direct line of communication to players.

It occurs to me that coach mode is mostly intended for professional caliber teams, allowing salaried coaches to easily train their players without the need for mods and hacks. But as we’ve written about before, I’m also a bit wary that coaching will have a trickle down effect. It’s certainly a possibility that more and more online multiplayer games will be dictated by short-tempered game managers calling shots from the sidelines. At that point, what are we playing for?