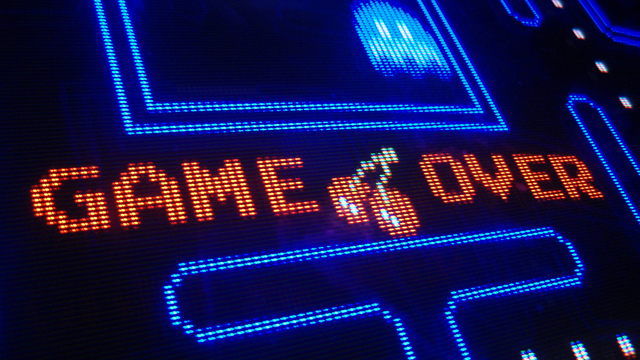 Like an athlete sobbing after a championship loss, Jesper Juul hates failing in videogames. “Why do we play videogames even though they make us unhappy?” he asks in his new book The Art of Failure: An Essay on the Pain of Playing Videogames. Comparing game failure to tragic literature, theatre, and cinema, Juul looks at why failing in videogames is so personal and why it’s okay to get angry when we do.

In an interview with Kill Screen last year, Juul describes how breaking the cycle of failure is difficult, “I actually wasn’t learning the sort of stuff I was supposed to be learning from the game. I was just sort of stuck in this negative loop where I wasn’t necessarily improving.”

The Art of Failure, as Juul describes, “is short, reasonably priced, and has pictures.”