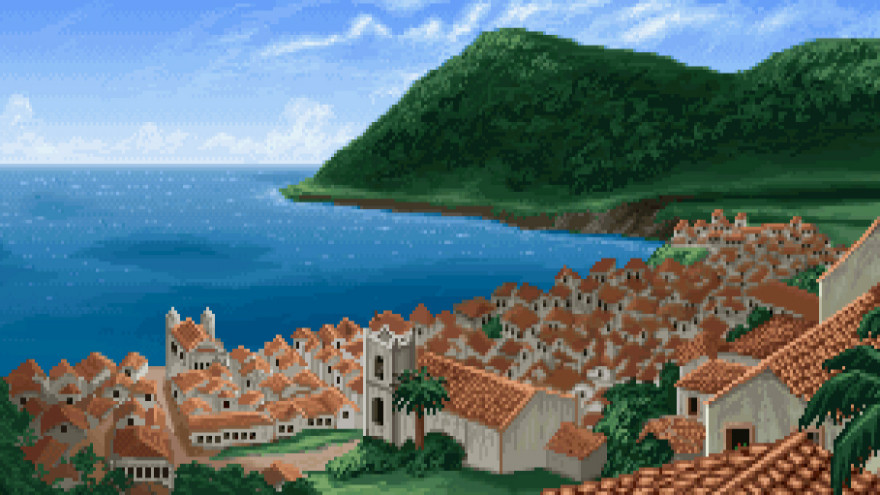 The late 80s and early 90s were heady times for LucasArts. On the back of the SCUMM engine they released a slew of hits including Maniac Mansion, Day of the Tentacle, The Secret of Monkey Island, Monkey Island 2, Sam & Max, and Full Throttle. However, there is one game of note that Tim Schafer had nothing to do with, one game that some intrepid fans are desperately trying to bring back: Indiana Jones and The Fate of Atlantis.

With a branching story and a practically unheard of amount of actual intellectual research behind it, The Fate of Atlantis was another gem in the adventure crown of LucasArts. It was not just a good Indiana Jones game (a rare quality then and now) or a good adventure game, but perhaps one of the best games of an era. Weaving historical accounts and supernatural elements like Uncharted would later go on to do, the game stood as a testament to the powers of storytelling, research, and design.

However, The Fate of Atlantis and Indiana Jones have become afterthoughts for Disney and LucasArts. Fate of Atlantis Special Edition project lead Patrik Spacek recently released a development video showing an appreciation not just for the story and setting but also the intricate levels of detail that original creators Hal Barwood and Noah Falstein cared about.

In the year since Spacek and his team began work on the project it has come quite a long way. Spacek is currently seeking approval from LucasArts and Disney to commercially release the project and here’s to hoping that they receive it.

The video in question shows the huge amount of work that has been poured into this passion project. Make sure you catch the horned skeleton at time-stamp 1:17.