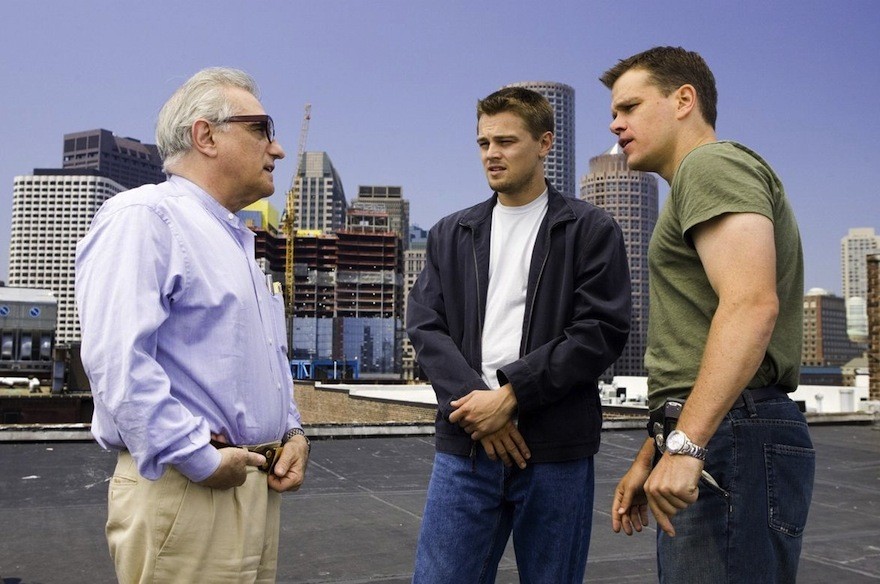 Martin Scorsese recently wrote an open letter to the film industry, explaining how the world of cinema is changing for the better, because things like the Internet and the decreasing cost of quality camera equipment are empowering small creators to get their art out there without the bankrolling of big studios. Sound familiar?

Audio-visual entertainment and what we know as cinema – moving pictures conceived by individuals – appear to be headed in different directions. In the future, you’ll probably see less and less of what we recognize as cinema on multiplex screens and more and more of it in smaller theaters, online, and, I suppose, in spaces and circumstances that I can’t predict.

So why is the future so bright? Because for the very first time in the history of the art form, movies really can be made for very little money. This was unheard of when I was growing up, and extremely low budget movies have always been the exception rather than the rule. Now, it’s the reverse. You can get beautiful images with affordable cameras. You can record sound. You can edit and mix and color-correct at home. This has all come to pass. But with all the attention paid to the machinery of making movies and to the advances in technology that have led to this revolution in moviemaking.

We’re not trying to dredge up the old videogames are greater than cinema analogy, but in this capacity the comparison seems apt. This seems to be the way the game industry is headed too, with small creators having convenient tools to create games without the affordances of large companies. Whether or not the field of videogames will eventually ditch disc-based, big budget, console games made by hundred-plus man teams, as Scorsese implies film is doing with Hollywood, is questionable. But his opinion that cinema is better than ever applies to us, because the rise of personally handcrafted games is a wonderful thing.