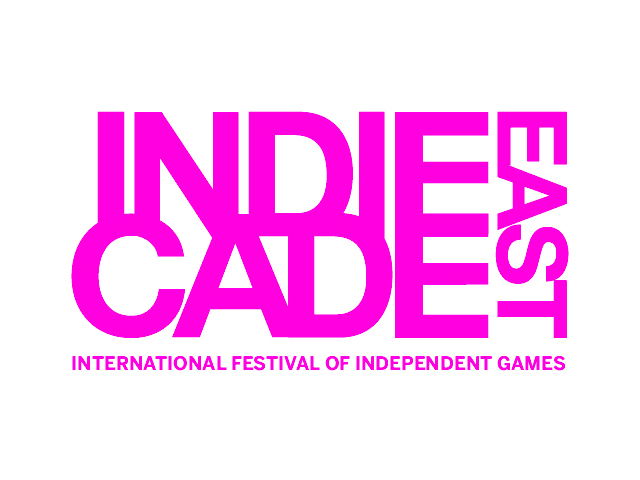 IndieCade is finally coming East, and we here at Kill Screen say it’s about time!  If you’re in the greater New York area and want to see a series of fascinating talks, watch a game jam happen in realtime, play some of the best new and unreleased indie games in recent memory, or network with folks in the game world, this is an event not to miss.

The conference will feature the NY-based developers of Kickstarter sensation Sportsfriends; a Show-and-Tell showcase/lounge, inviting independent developers to bring in and show off their games while getting feedback from other indies; and the Iron Game Design Challenge, an hour-long event where NYU and Parsons game design students will be pitted against each other in a challenge to come up with the best game concept.

Not to mention a series of fascinating talks like a keynote on Spacewar! (the mother of all indie games?) and a panel on “Developing Physical Games”, feturing Kaho Abe, Katherine Isbister, and Greg Trefry, and moderated by our very own founder, Jamin Warren.

At only $80 for the weekend, IndieCade also stacks up as the most reasonably-priced gaming conference around.  So what’s not to love?  We hope to see you there!  Click here for tickets.