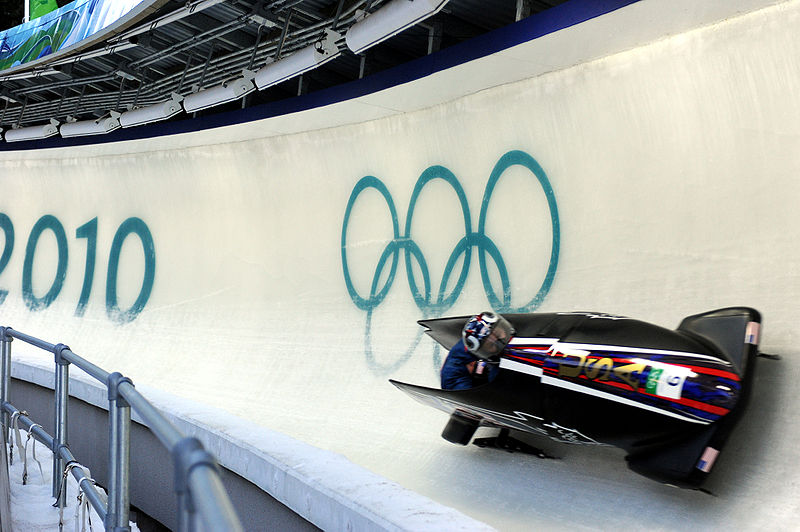 We don’t often analyze the design of sports as closely as other types of games, but taking a closer look at some of the games at the Olympics suggests that maybe we should.

Ben Blatt over at Slate looked at the statistics for Bobsledding kept by the International Bobsleigh and Skeleton Federation back through 2005 and found that for all four-man, two-man, and two-woman bobsled competitions, the leading team after the third of four runs has won 100% of the time. These odds are up from 70% after the first run, and 85% after the second. This means that the game is pretty much decided only one-quarter in, which kills all suspense. Ben proposes to somewhat alleviate this issue by making all Bobsled races only two runs long instead of four, which would allow for a slightly greater chance at an upset.

That’s a much more reasonable suggestion than throwing tons of blue shells, which is how I usually cause an upset during a race.