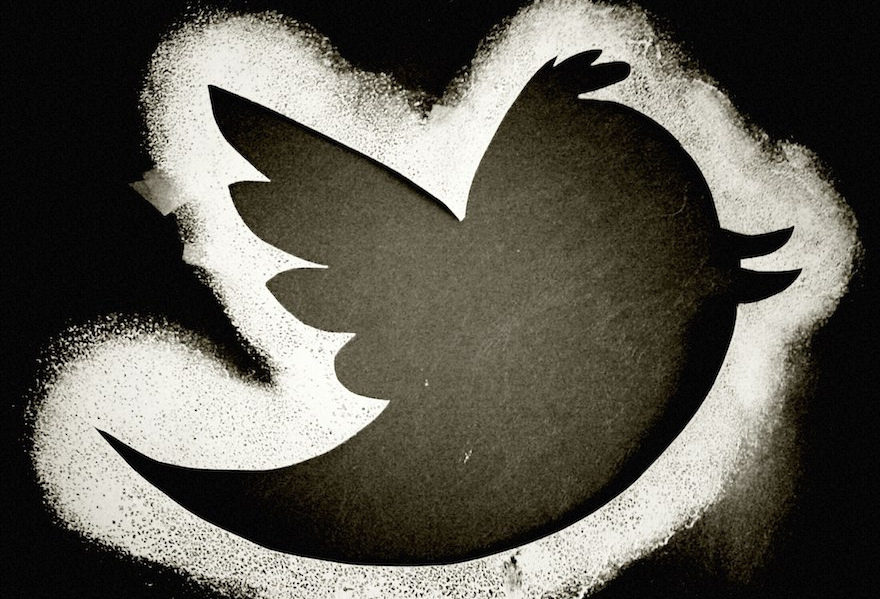 n the midst of the most unprecedented election season in recent history, questioning the political power of technology is now more important than ever. Over on Wired, Samuel Wooley and Phil Howard investigated how social platform’s could be changing the course of history with propaganda bots. Elsewhere, Twitter was recently accused of purposefully pulling a trending hashtag that critiqued presidential candidate Hillary Clinton. Facebook is being investigated for political bias in its trending topics. People now see that these are not just platforms, but curated and published media.

And, like all published media, they come with a bias, be it through a curator’s choices or an algorithm. While these conversations are important, they may lend too much credit (or fault, depending on your perspective) to the CEOs for the current state of political discourse. The comments and posts still come from the users—many of whom aren’t even real people. With bots flooding the political landscape in the order of millions, they may be influencing this American election cycle more than anyone could have anticipated.

an illusion of popular support with alarming consequences

The Wired team points to several pieces of statistical evidence to show how bots can have a real and terrifying effect. A 2013 study found that more than 60% of internet traffic is generated by bots. According to Twitter Audits, a little less than one third of presidential candidate Donald Trump’s Twitter followers are fake accounts. Hillary Clinton’s percentage is 27%, and Bernie Sanders clocks in at 12%. While many of these accounts simply sit there bolstering the support a candidate may appear to have, many others are tweeting out support, or worse, tweeting negative things about the opposition. In 2010 a Wellesley College study found that twitter-bombing may have swayed the outcome of a senate election in Massachusetts. In 2011, former Speaker of the House Newt Gingrich was found to have purchased a million twitter followers; Mexico’s Institutional Revolutionary Party has been accused of using Twitter bots to silence opposition and spread their message. It contributes to an illusion of popular support with alarming consequences.

The world seems woefully unprepared to handle this problem. The Federal Election Commission has as of yet said nothing about the Twitter bot situation. Paid endorsements in politics aren’t legal, but it’s not hard to get around that. If a politician can pay someone to speak at their rally, or act in a commercial for them, couldn’t they legally pay for fake accounts? So far the answer seems to be yes. And even if a politician can’t do it themself, that still leaves Political Action Committees to act on their behalf. Even if that became illegal, there’s still the task of parsing out propaganda from satire. And of course there’s the little problem of social media sites not being able to handle bots themselves.

Both Facebook and Twitter use a system that relies on users reporting fake accounts, a system that has proven to be inadequate. With the sheer number of bots, it’s difficult to imagine what a successful system would look like. But difficulty is never an excuse for not trying, especially when it’s something so important. Wired makes some specific suggestions for how candidates and social platforms can respond to political bots more effectively. Because like it or not, millions of voices do influence what we think, and if those millions of voices are manufacturing propaganda disguised as actual conversation, it has a real affect on the turning political tides. New technology means new avenues for manipulation, and we cannot allow that to go unchecked. If we don’t have this conversation now, we may soon find the bots are too loud and too pervasive for us to have the conversation at all.

To learn more about digital and propaganda check out politicalbots.org

Edit: This article has been updated with links to sources.