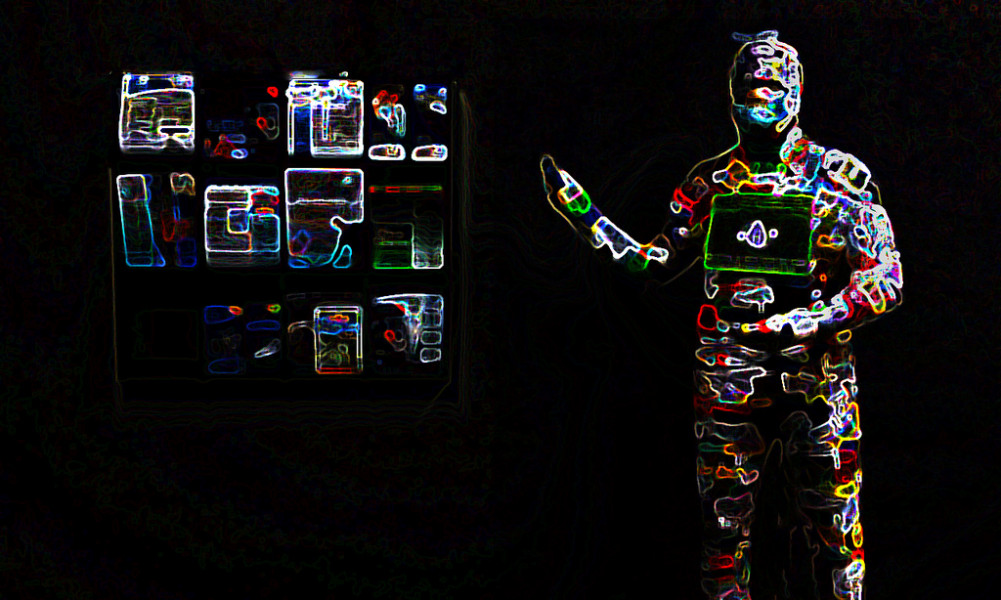 When Master Chief throws a grenade in Halo, someone is watching. Online games are perfect petri dishes: a controlled space (the game program), with multiple variables (the players), open to observation. First Bungie, Halo’s original developer, and now 343 Industries have kept records of minutia, such as player movement patterns within the game world, for years. As thousands of hours of play accumulate, this data breeds valuable insight: Heat maps that show an unusual frequency of gunfire or grenade blasts in one area will lead to wider corridors, or open doors where once there was only concrete walls. By paying attention to trackable statistics, designers can make sure the next game will flow more smoothly, improving player satisfaction.

People in the real-world are beginning to use these same techniques to finetune our everyday experience. By bringing games’ lessons beyond our screens and into our streets, architects and artists are playing the role of modern-day game designers, constructing “levels” based on real-world feedback impossible to gather just years prior. This is all possible due to the rise in wearable computers: With smartphones in our pockets, heart monitors on our wrists, and cameras in our glasses, we become players and research-gatherers, both, milling about in our own self-curated stage. Turns out someone is watching us, too.

The attempt to shape environments based on real-world use is not a new idea. One such concept, known to city planners as the “desire path,” is a trail created organically through a group’s intuitive response to their environment. The problem comes when gathering, and then harnessing, such transient data. Park designers flock to open lawns covered in fresh snow; a day’s footfalls sketch out these desire paths like automatic blueprints. “The snow is almost like nature’s tracing paper,” Clarence Eckerson Jr. told BBC.com, when talking about his StreetFilms project to document safe paths for pedestrians. But soon the snow melts, and with it, any ungathered data. The right wearable technology could freeze such information into a series of 1s and 0s, ripe for the studying. 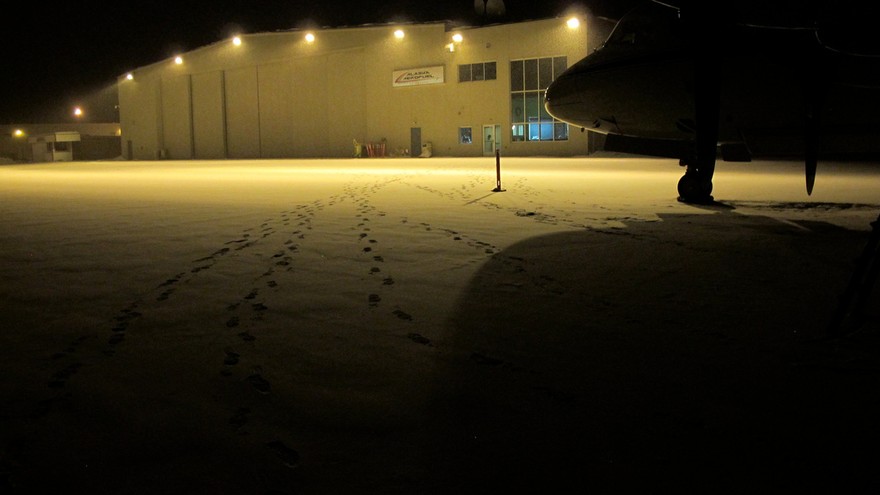 But the potential for our new always-on reality goes beyond the benefits of path-creation. It also can lead to a healthy reintroduction of awe.

“Most of my works are about placing the human at the intersection of the digital and the real,” says Dana Karwas, a media artist and instructor at New York University. Her Botanitrope installation brought the illusion of verdant life to the tallest skyscrapers; a randomized digital projection would cause high-rise workers to peer out their 40th story window and see lush greenery. Such a complicated solution to experiencing nature within the concrete confines of a city resembles the same contradictory impulse that fuels Fitbit’s popularity—we can run for free, but computerized tracking offers convenience and peace of mind.

Karwas’ latest fusion of virtual and physical realities is called “The Satellite.” By collecting data streams from NASA, the U.S. Geological Survey, and the National Weather Service, and reconstructing those images in real-time using a variation on a videogame engine, her team has created a live, high-definition model of our planet as seen from space. The goal is simple yet profound: “A new vision of Earth.”

”When rich data can make the jump from just being an advanced tool,” like Google Earth, Karwas explains, “to being a live experience, then our lives may begin to change dramatically.” 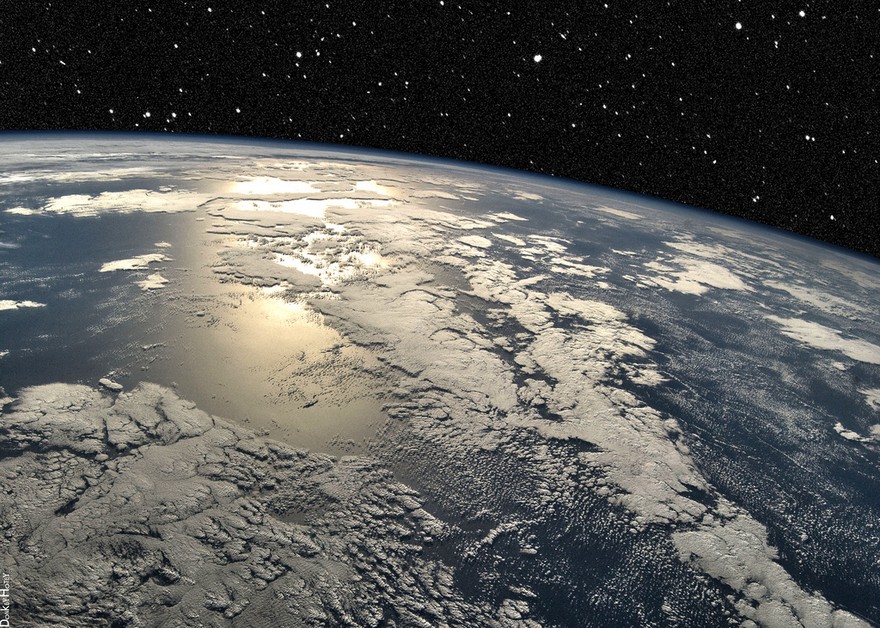 We’ve seen this change in countless, more grounded ways already. Tinder is an app that allows users to locate and connect with each other based on real-time proximity. The service combines the persona-creation of Facebook with Foursquare’s location-tagging, with a dollop of OKCupid. Its motto is “Like real life, but better.”

Toni Dove isn’t sure reality needs the improvement. As an artist for over twenty years, she’s worked with interface technologies that overlap the biological with the mechanical. Her latest project, a robotic dress that mimics a passerby’s movements, both celebrates the widespread emergence of wearable computing while questioning its effects. The idea came about while “looking at the explosion of obsessive body-tracking that’s going on in all these devices,” Dove told me over the phone, “and thinking of it as this slightly horrific marriage of narcissism and commodification.” Dove’s title for her work? The Dress that Eats Souls.

A camera sends movement data to the dress fitted with tiny sensors; soon this empty gown moves as if you were wearing it. You’re also invited to scan your handprint on a nearby iPad. The accumulation of data is then projected onto a video screen, interpreted and spliced into a kind of fiction based on real-world information, what Dove calls “the dark mirror.”

“A new vision of Earth.”

Such an ominous name could stand in for our many game avatars and those dozens of hours spent firing alien weaponry on other worlds. The hope is that those very tactics used to build a better Halo can also improve our own. Those hours spent playing won’t displace time spent in the world, but enrich it. Even the simplicity of real-time updated leaderboards connects us to our friends and family. Imagine if, instead of a war of escalating numbers, we could communicate more intimate information through the unique interactivity that videogames provide?

“When the complexity and richness of live data is used to create emotional experiences,” Karwas wrote, “we allow for a greater understanding of ourselves.”

Instead of being watched, we can watch each other, and our self. Such reflection breeds empathy and respect: A more worthy goal, surely, than saving a fake world one more time.

In line images via NASA ICE and DonkeyHotey