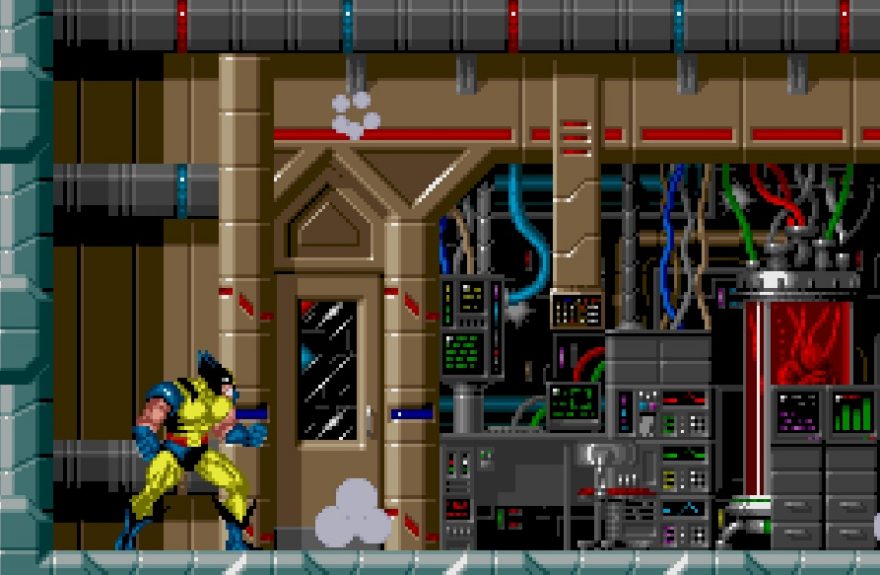 Producer and DJ Sir Pixalot has rediscovered what is perhaps the first “grime” instrumental piece in the boss track from the 1994 SNES game Wolverine: Adamantium Rage.

Grime is a genre of music that finds its origins in East-London from the early 2000s. The birth of the genre can be found in some rap albums, the lyrics of UK garage music, as well as the thumping rhythms of dancehall and early electronic music. However, this track from 1994—a full eight years before the birth of the genre according to FACT—is throwing a curveball into music history.


It seems as though Dylan Beale, the creator of the Wolverine: Adamantium Rage soundtrack, was influenced by many of the same genres of music that ultimately created grime, including jungle and classic hip-hop sounds. But the primary factor in creating this unintentional precursor to the genre was size.

Sir Pixalot has already turned it into a proper grime track

Classically, videogame music is an exercise in restrictions. Cartridges for the NES varied in size—coming in at under 48MB (at their largest)—with most of the memory going towards coding and art, there wasn’t a lot of room left over for music. Beale was given just 200KB of space in which to craft the entire soundtrack to the Wolverine game, from hip-hop infused levels to the jungle and hardcore tinged boss-battles. To save space on the final disk, the composer had to whittle away the highs and lows and bring them down to their grungy final resting place. Infused with the electronic beat, you can see the same exposed roots that made their way into grime.

The Wolverine soundtrack does have the catchy arcade sound that defined the games of the ’90s, which might lead some to doubt the discovery of grime here. To those I say, hey, roll with it a little, it’s not like many other secret sub-genres are found half a decade before their time. And in any case, Sir Pixalot has already turned it into a proper grime track with a dub with vocal from J-Wing. The rest of the soundtrack from Adamantium Rage sounds a bit more like the hip-hop infused arcade hits from the era along with some of the orchestral hits that you can catch in the grime boss track.

Listen to the full Wolverine: Admantium Rage soundtrack right here. You can play the original game in your browser too.