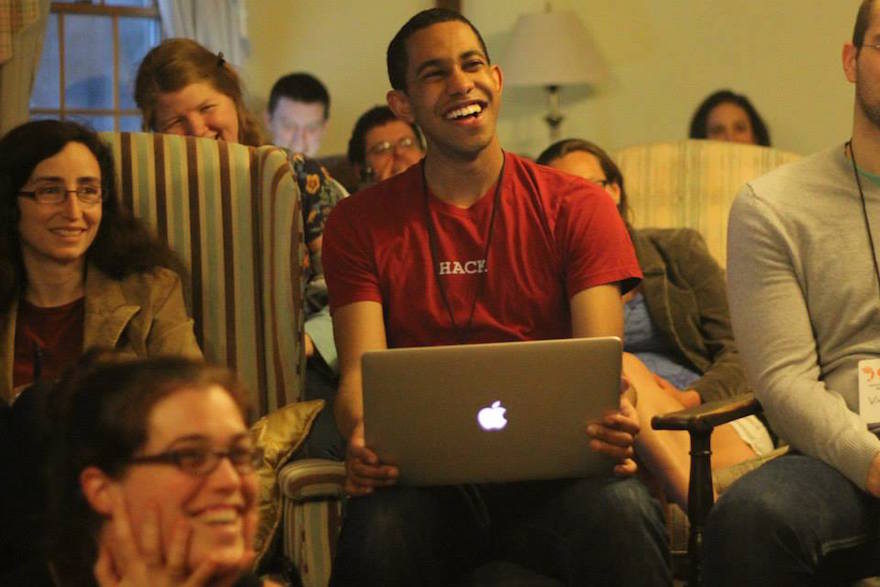 What is the function of rationality? How much efficiency is lost to irrational impulses? How can a person overcome these natural irrationalities? These are the questions posed by the Center for Applied Rationality (CFAR), an organization dedicated to learning how to use your brain to the best of its ability. This is managed by training it in rationality, defined by founder Anna Salamon as “the ability to form accurate beliefs in confusing contexts, and achieve one’s goals.” The CFAR’s website elaborates to explain that they make no pretenses towards aiming for “perfect” rationality, which is an entirely theoretical concept, but instead want to overcome cognitive biases and improve the inclination to make effective decisions towards goals by understanding and learning to use human motivation and attention. This skill is called “applied rationality.”

Lest you protest that the difference between man and robot is the reason we aren’t living in an over-regulated dystopia right now, the CFAR doesn’t want to forgo what makes us human. Intuition is just as important as logic, and rationality, by their definition, means learning how to use intuition and analysis in tandem. The point where there is still something to learn comes from a lack of knowledge about when intuition rather than analysis is appropriate, and vice versa. Rationality can help to keep upsetting emotions in check by limiting “cognitive distortions,” which lead to all-or-nothing thinking, jumping to conclusions, and focusing only on negatives. What’s more, it can also help assess when changes to habits and thought processes can actually be made, as opposed to worrying about things that are beyond your control.

Rationality means learning how to use intuition and analysis in tandem

Salamon and her associates implement these rationality theories through workshops (priced at $3,900) that they hold at their facility in California as well as occasional ones in New York and Melbourne (though they hope to expand geographically.) They also provide something called the “Credence Calibration” game, which, in as simple language as possible, attempts to take a claim like “I’m 75 percent sure about variable x” and make sure that you are actually 75 percent sure about variable x. Credence levels give other people a gauge to know how much to trust you, and a test like this can avoid false claims of “I’m 90 percent sure” leading people to be misled.

If all of this seems a bit too theoretical, fear not. The CFAR provides a handy “Checklist of Rationality Habits,” in case you want to begin this training without the plane ticket to Berkley. The list, split up into six sections, covers questioning your own beliefs, dealing with stress and confusion, and forming new behaviors. If the concept of training rationality still seems overly mechanical, this grouping of habits should sound much more familiar. Anyone can recognize when a mental debate between two sides of an argument becomes skewed in favor of one, and most people know that they occasionally condition themselves against tasks that they don’t want to repeat. Which of us hasn’t prolonged an awkward phone call, or pushed too close to a deadline, or ignored something that desperately needed doing because other things were “more urgent”? It’s those little things that the CFAR is trying to overcome; we still have a long way to go before we get “too” rational.

Check out the CFAR’s goals and upcoming workshops on their website.