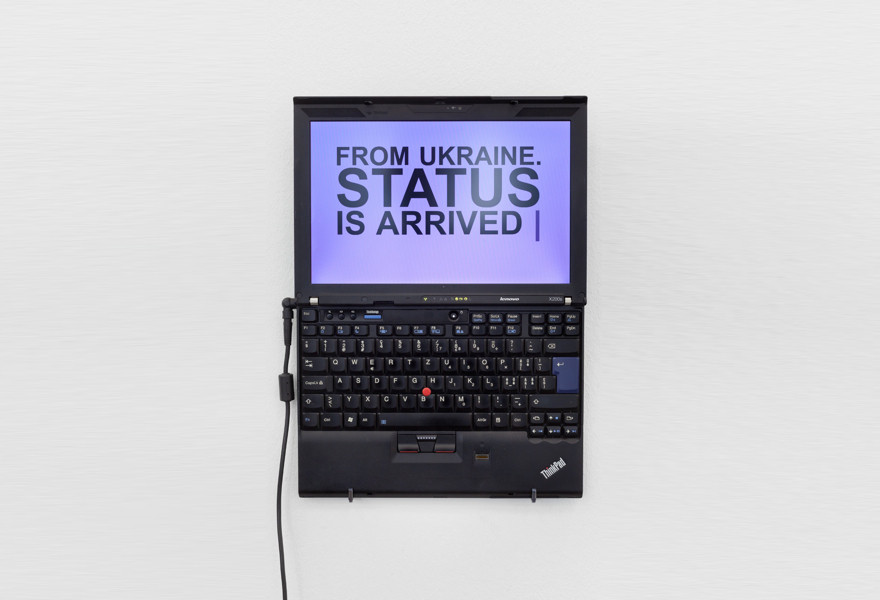 Early in the morning of January 19, 2015, shoppers on bankofwow.com could buy 10,000 units of World of Warcraft gold for as little as $4.22. In addition to being traded within WoW, this virtual gold could theoretically be used to barter for (possibly illicit) physical goods or, as Bank of WoW proves, converted into American dollars. Thus, WoW gold is both a commodity and an actual currency.

WoW gold is not unique in this regard. Videogame currencies occupy a strange position; they are not widely thought of as real but can fulfill most of the roles of a currency both on- and off-line. The Department of the Treasury’s Financial Crime Enforcement Network (FINCEN) defines a virtual currency as “a medium of exchange that operates like a currency in some environments, but does not have all the attributes of real currency.” Virtual currencies such as Bitcoin or WoW gold are not accepted as legal tender but they can hold value and be converted into “real” currency.

When it comes to virtual currencies, the law makes few allowances for context or art.

Swiss artists !Mediengruppe Bitnik (Carmen Weisskopf and Domagoj Smoljo) recently learned this lesson the hard way. They created an online shopping bot and gave it a weekly budget of $100 in bitcoins to spend in a deepweb shop named Agora. The resulting purchases, some of which were illegal, were displayed in the Kunst Halle St. Gallen, were often illegal. On one occasion, !Mediengruppe Bitnik’s bot purchased 10 ecstasy pills. However, since the bot chose its purchases at random, the criminality of these transactions was difficult to assess. In a statement, the bot’s creators asked: “Who is liable, when a robot breaks the law on its own initiative?”

The question that made “The Darknet – From Memes to Onionland. An Exploration” so interesting was also its downfall. The day after the exhibit ended, !Mediengruppe Bitnik’s work was seized by the public prosecutor in St Gallen, ostensibly to prevent the drugs from ever resurfacing. “We believe that the confiscation is an unjustified intervention into freedom of art,” declared !Mediengruppe Bitnik.

The fate of !Mediengruppe Bitnik’s bot could easily be a story about videogames. As with bitcoins in “The Darknet – From Memes to Onionland. An Exploration,” videogame currencies are both works of art and practical tools. The existence of this artistic component, however, means little to regulatory authorities. That was the point of FINCEN’s 2013 interpretive guidance and the message the public prosecutor in St Gallen appears to have sent. If anything, the artistic abstractness of videogame currencies makes them more suspect; there is an elusive quality to currencies like WoW gold.

But these currencies are also very real. They are exchanged for objects that hold meaningful value on a regular basis. So long as these currencies hold some value, they can be exchanged for all sorts of things, some of which may be illicit. As !Mediengruppe Bitnik proved, commerce and art can coexist. However, when it comes to virtual currencies, art is not yet an excuse for commercial activities.