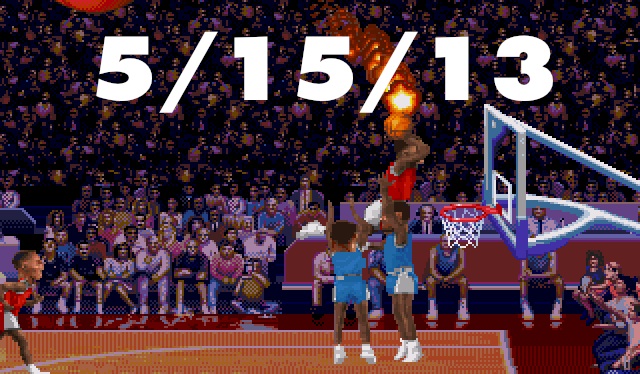 These aerial photographs of airports make us pine for SimCityAir! And business class.

“It’d be like going to Patisserie Valerie and saying ‘Make me a can of baked beans.’ You go to them for the best cakes in the world, and you let them get on with making those cakes. You trust them to do a good job of that.” A Sony rep on doing a Vita game with indie dev Jeff “the Ox” Minter.

Among The Sleep, the horror game that puts you in the crib, was successfully funded. As thanks, the team has made the demo available to everyone!

The XYZZY Awards have announced their picks for the best interactive fiction of the year.

NASA’s session was THE highlight of G.D.C. (Aside from the Killer Queens.) You should watch.

Nobunaga’s Ambition, the long running—and, by some accounts, awesome—strategy series based on the conquests of Oda Nobunaga, the 16th century warlord who unified Japan, has turned 30. It’s great that Koei is still around.

“Suck.” La Mulana’s creator on being an indie in Japan.