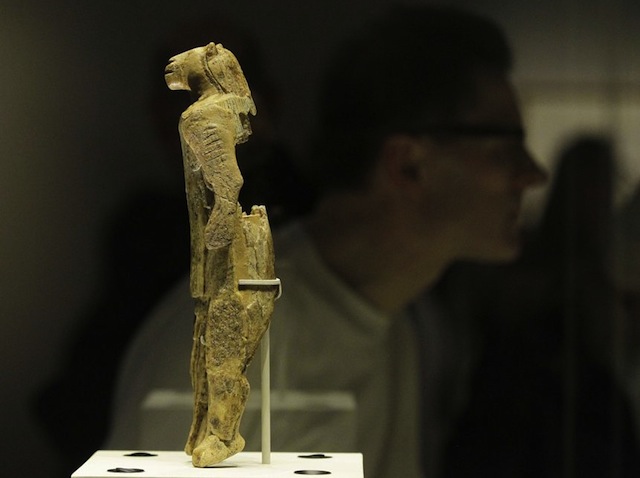 Sega Genesis fans will be delighted to learn one of the system’s premier launch titles goes back long before the arcade original.

A carving of a lion with human features that was to be a highlight of the British Museum’s Ice Art show has been found to be much older than initially believed. Analysis of discovered shards now place the statue as nearly 40,000 years old, making it the oldest known figurative statue.

Can you say, “Rise from your grave!”?