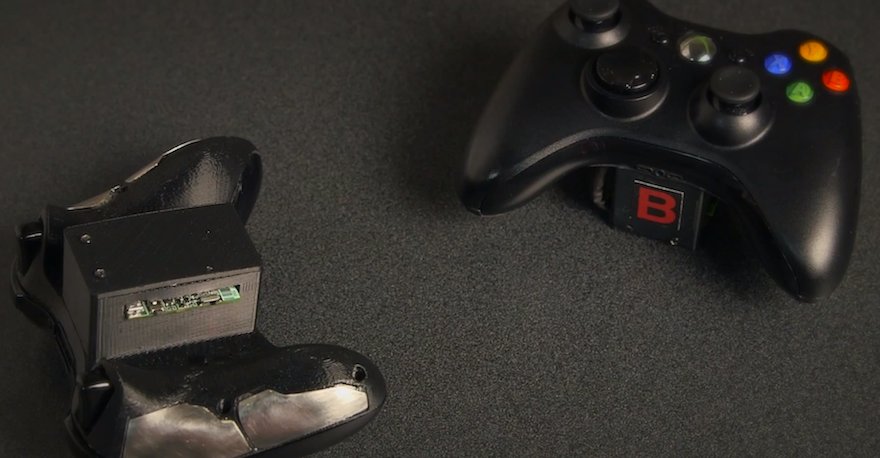 A researcher at Stanford has modded an Xbox controller to tap into and measure a player’s emotional states, such as whether they are happily engaged with a game, or if they’re ready to throw his very expensive controller across the room. The hand sensors gather signals such as your pulse, skin temperature, and electrical transmissions from your heart, which are analyzed by a computer that predicts how much you’re enjoying the game.

The dream is that such information could automatically adjust the flow of games without devs having to worry about difficulty levels and so forth. We’ve seen games that play with biofeedback before, like Valve’s experimental use of telemetry data in Left 4 Dead, and the stress-reducing Nevermind. But we haven’t seen many instances of that tech built right into a controller. Could emotional feedback be the next rumble, or will this go the way of Microsoft’s smell-o-vision gamepads?