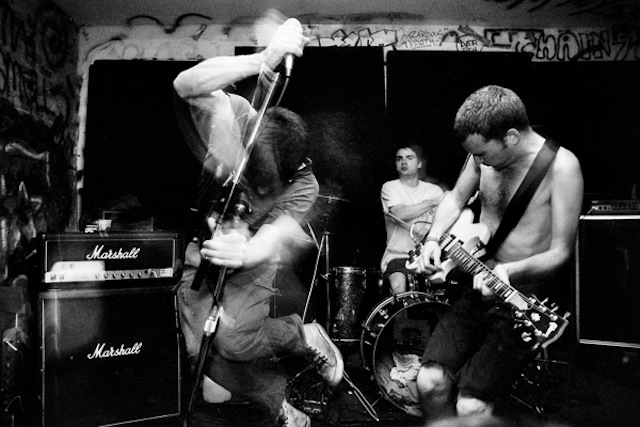 As we mentioned yesterday, ID@Xbox isn’t only the email address of my dreams. It’s also Microsoft’s initiative to get low-cost developers’ kits in the hands of the little guys. It turns out some of the little guys aren’t so little.

Today, Microsoft revealed the first batch of developers who are approved to develop games through the program. Of course, there are the names you’d expect; established indie developers with a reputation for quality. (That includes Vlambeer and Capybara.) But then in the mix with them are established professional studios, (such as Inis of Elite Beat Agents, Double Fine, WayForward, Crytek).

While this nucleus will undoubtedly produce an amazing corpus of games, you have to wonder if the indie spirit is being commodified, with the peppy nonconformists wedged in with the business class. We’ll trot out our go-to comparison of the music industry, where indie musicians of the late 90s like Nirvana and Soundgarden were quickly subsumed by quasi-indie record labels like Sub Pop. Even Pavement, the quintessential “indie” rock band, was on the Matador label alongside some pretty big names.

Games, like music, are of course a consumer business, but the problem is that, with Microsoft’s service, the small teams that emerged from Xbox Live Indies, such as Ska Studios and Radiangames, are sadly being left out.