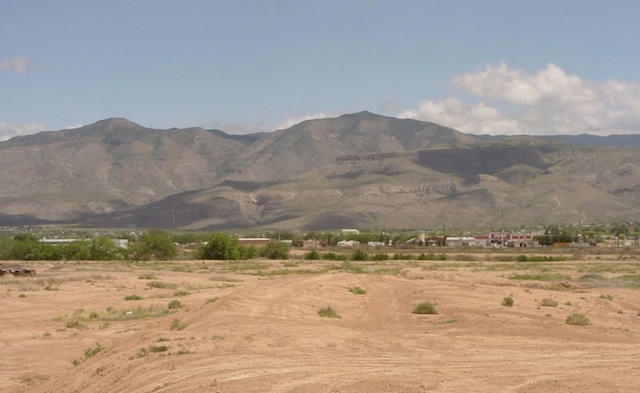 Earlier this year, we learned of one man’s bonkers plan to shoot a documentary as he excavates a landfill in Alamogordo, New Mexico, where it’s said millions of copies of E.T. are buried. Today we found out that this film will be original content for Xbox.

There has been original television content on consoles before, but nothing this huge. With this multimedia endeavor, Microsoft is taking a page from Netflix, who has added a slew of original shows to their streaming service, including House of Cards, Hemlock Grove, and Arrested Development.

The E.T. documentary should be a quality pick-up for Xbox, as the story is one of the biggest in games. If you haven’t heard, here’s the quickie version: Atari spent way too much on the E.T. license. They flooded the market with the tape, resulting in hundreds of thousands of disappointed kids on Christmas morning. Then, the bottom fell out of the videogame market, culminating in the crash of ’83, and everyone pointed their finger at E.T. Untold numbers of unsold copies were supposably buried in the desert; thus, the documentary.

When I interviewed Howard Scott Warshaw last year, who was the lone developer of what many consider the worst game in all history, he told me how he spent years after the E.T. fallout questioning his direction in life, eventually filming a documentary on bondage. “I like documentaries when there’s a secret truth, or something that’s really misunderstood or unknown,” he explained to me. From the sound of things, the E.T. excavation film will certainly meet his expectations.