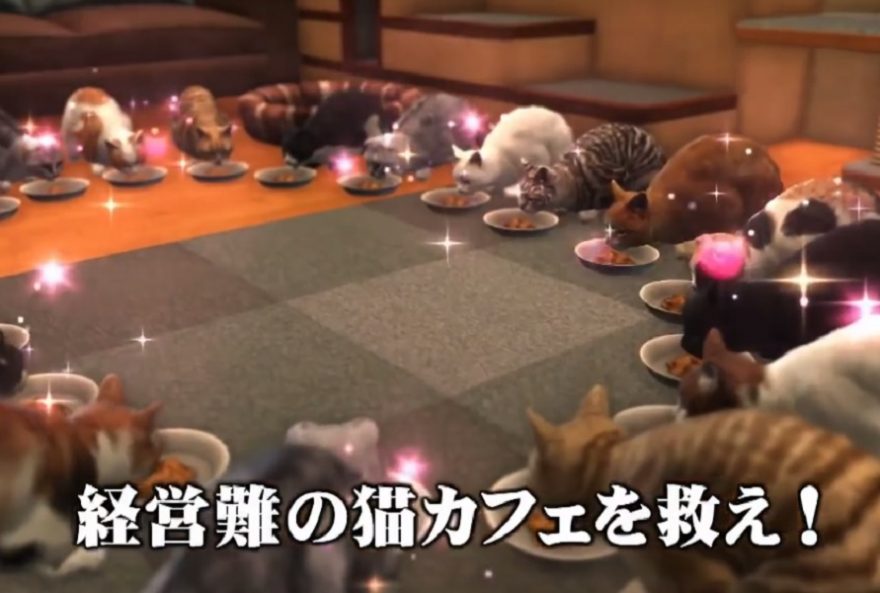 The sixth and final installment in the Yakuza franchise, titled Ryū ga Gotoku 6: Inochi no Uta (Like a Dragon 6: Poetry of Life) is looking to be a bigger, better caricature of itself. Yakuza 6 will bring the legend of Kazuma Kiryu to a close—but not without having a little fun first.

Where we last left Kazuma, he had just reconciled with Haruka. He fell in the snow, bleeding—the injuries sustained from the final battle appearing to have mortally wounded him. Kazuma, losing consciousness, said he had to “go back where everyone is waiting for me.” Whether this meant the afterlife with his fallen brothers, or in the theater square with the yakuza families, or even the Sunshine Orphanage, is left unclear. In an emotional scene, he regains consciousness, asking Haruka if he’s dreaming, to which she replies it’s not a dream. The ending of Yakuza 5 (2012) lead us to believe that Kazuma, after nearly dying, was ready to start over—to leave his dangerous lifestyle behind and reconnect with the things that matter most to him.


As it turns out, leaving behind a life of crime isn’t easy. Red Dead Redemption (2010) is proof of that. A recently released 20-minute trailer outlines what to expect from Poetry of Life. The game’s location has yet to be revealed, but it appears that it is yet another fictionalized Japanese city. For the first time, you’ll be able to explore it seamlessly. That’s right—Yakuza 6 has absolutely no loading screens.

Series creator Toshihiro Nagoshi feels this will deepen players’ experience, stating in a recent interview: “We’ve worked hard to make this game completely seamless. You can engage in the central adventure, get into battles, watch drama scenes, and go back to the adventure, all without any loading screens. Go into any building or any room or any floor without loading.”

building your own cat cafe

Much like Grand Theft Auto or Shenmue, the world of Yakuza is a lonely one, primarily defined by violence and loss. There’s grit to it that you can feel. For fear of being too dark, Sega has made sure you’ve got plenty to do to keep your mind off it. So, yes, there will be plenty of sidequests, lighthearted and bizarre, to shake things up.

Poetry of Life boasts an abundance of new activities that live up to its peculiar predecessors: scuba diving, busking, battling sharks, hitting the bar, chatting with cam girls, and, in a clear nod to the Neko Atsume (2014) craze—building your own cat cafe. An in-game arcade will feature playable versions (some two-player) of Sega classics: Virtua Fighter 5: Final Showdown (2010), Puyo Puyo (1991), Out Run (1986), Super Hang-On (1987), Space Harrier (1985) and Fantasy Zone (1986). Think of the possibilities: you can kick Akira’s ass, grab a beer, and scoop up a homeless cat seamlessly between missions. Maybe this is how Kazuma will escape the cycle of violence and crime that controls his life—by building a cat cafe empire. 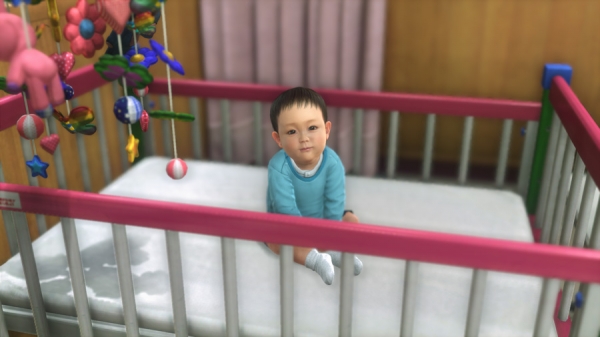 Kazuma can also add “dad” to his repertoire: though the child may not be his, he’s tasked with taking care of Haruka’s son, Haruto. Yakuza 6 is the first in the series to use parenting as part of its repertoire. What this will add to the experience, only time will tell.

Elements that are core to the series, like open-world exploration, metahumor, and over-the-top fighting sequences will remain unchanged. The game’s main conflict revolves around an uprising in the Tojo clan that threatens to destroy everything Kazuma holds dear. In order to reform the clan and lead a normal life, he needs to fight one last time. Even if the game doesn’t close with an army of diseased cats quelling the Tojo rebellion, it’s safe to say that Yakuza’s swan song is shaping up to be a memorable experience.

Like a Dragon 6: Poetry of Life is a PS4 exclusive set to be released in Japan on December 8th, with no U.S. release date announced yet. A prequel to the series, Yakuza 0, arrives in the U.S. on January 24th for PS3 and PS4. 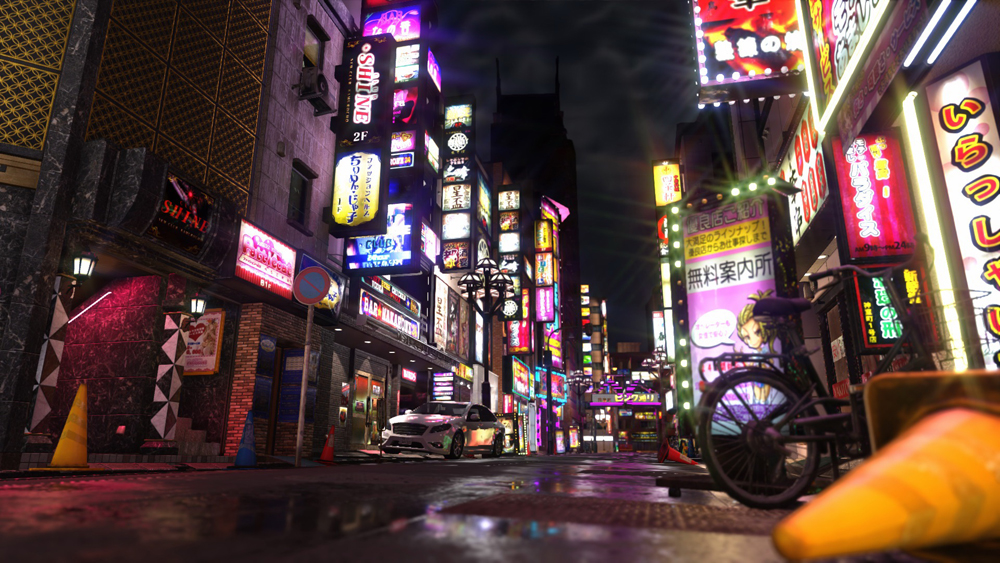