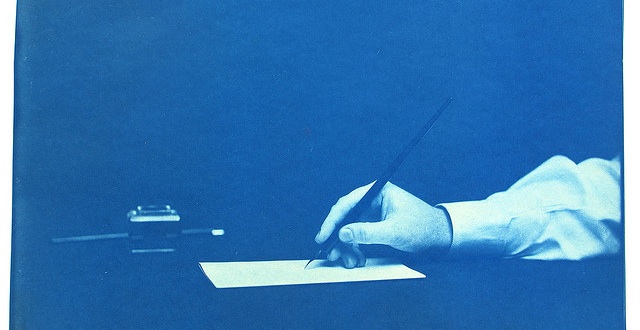 One of my hobbies is ghostwriting radio freestyles for Justin Bieber. He hasn’t accepted any of them yet, but I’m assuming he’s just waiting for me to write a bunch that he can just take in bulk to have, like, a year’s supply of freestyles. That is probably what’s most convenient for him.

Anyways, it’s only a matter of time before this year’s games make their way into rap lyrics. Inspired by a piece that Kill Screen’s own Ian Cohen wrote for The Classical, I went ahead and wrote some. Consider me a sommelier, except instead of pairing wines with foods, I’m pairing rappers with videogame references. Why rap and games? Each taps into some part of the psyche that values extravagance and ultra-violence, and at their best they require insane creativity and imagination on the part of both the creator and consumer. They’re perfect analogs. Also, I just like jamming things together.

What sticks out most about Words With Friends is not its Scrabble-esque qualities, but instead how the game makes you feel as if you’re keeping in touch with people, even though you’re not at all. Which album was more obsessed with the fallacy of human interaction than Drake’s Take Care? Try this Margiela sweater of a lyric on for size, Drizzy:

Probably the biggest disappointment in gaming this year was L.A. Noire, which stretches itself in admirable ways—basically in every department except playability. The game’s got a really solid analog in Kendrick Lamar. He’s a wildly proficient rapper from a technical standpoint, but when you get down to it has absolutely nothing to say—he’s just one of those dudes who raps like a somebody trying to make a car’s ignition turn over and who really wants to win Scribble Jam. Also, he’s from L.A. and his last name rhymes with “Noire,” so it’s kind of hard to believe that this lyric didn’t show up on Section.80, his (to me, at least) disappointing but word-jammy debut album:

“Kendrick Lamar hard like L.A. Noire/Catch me tomorrow in like 10 VCRs drinkin’ 10 PBRs/Got more rhymes than there’s grapes up in Pays de la Loire/More raps than there’s strings up in Malmsteen’s electric guitar.”

Gucci Mane, the ad-lib happy, absurdist trap-rap mad scientist, spent most of the year in jail, which is unfortunate on several levels. Besides the whole “not being free” thing, he probably didn’t get to play too much Skyrim. We’ll know he’s put in his time with the game (or just read this list, maybe) when he drops this gem:

And now, on to something a bit more cerebral. The dudes in brainy Brooklyn trio Das Racist don’t seem like they’re big on gaming (though their cohort Lakutis is an avowed League of Legends head), but even they probably can’t ignore the inescapable Minecraft. Their album Relax was a masterwork in jamming references both oblique and obvious together. This one’s for Heems:

“Got more blurbs on blogs than blocks up in Minecraft/Haters mad dumb, pass out with canary up in mine shaft.”

My absolute rap show of the year was catching the entire Dipset army performing at the Best Buy Theater earlier this year. Cam’ron didn’t wear purple, but besides that it was basically perfect. For Killa, it’s always been about the little things. Details. Like which color his furs are, or how he doesn’t give a shit about parking cars in a tow zone, because they’re just throwaways, homes. I bet he and his wordplay-loving self would like Forza Motorsport 4:

In 2011, no rapper did “grandiose” better than Rick Ross, despite the fact that he didn’t manage to squeeze a fucking album out. For him, money isn’t just the key to happiness, it’s the key to everything. The main knocks against Ricky are that (a) he’s kind of dumb, and (b) he’s not that great of a rapper. Those people don’t get the point. Rick Ross’s voice sounds like gold-plated butter—think Isaac Hayes if he pretended to be an ex-crack dealer. He probably never played Portal 2, but he’d be damned if that ever stopped him from rapping about it:

“If I die today, throw my ass in a portal/Come back tomorrow, told you mafuckas I’m immortal.”

Justin Bieber is the golden child of teen pop. This year he spit like eight “freestyles” on the radio that were fairly obviously prewritten, probably not by him. Still, you don’t need me to tell you who Kid Bieber’s about to compare himself to:

“Lou Reed hates me, that don’t make a diff’rince/Bieber rollin’ bills up like 10 Katamari Princes.”

It goes without saying that if Justin wants any of these lines, he can have them, free of charge.