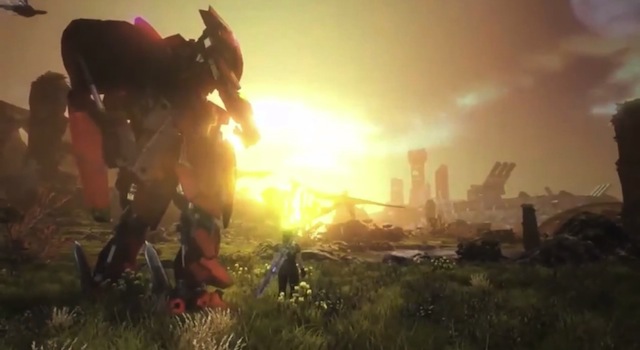 There are many reasons Monolith’s X looks great, epic dinosaur battles against majestic backdrops being the least of them. One, it borrows and expands on the battle system of its predecessor Xenoblade, and anyone who has wielded that beast knows it’s like trying to walk a large and excitable dog on a leash. Two, numbers. Beautiful numbers bleeding out of everything. And three: yes, they do hop into mechas mid-battle and blast off to deliver the assault Robotech-style, which means no “rodeoing.”

As you recall, Xenoblade was only brought to America after fan backlash on IGN message boards, two things we’re normally not fans of. But this beaut was probably only given the green light because of the strong fan interest it generated. It’s the rare pearl that materializes from gamers being cranky on the net. So, uh, thanks?

Look forward to X being released later in 2014.