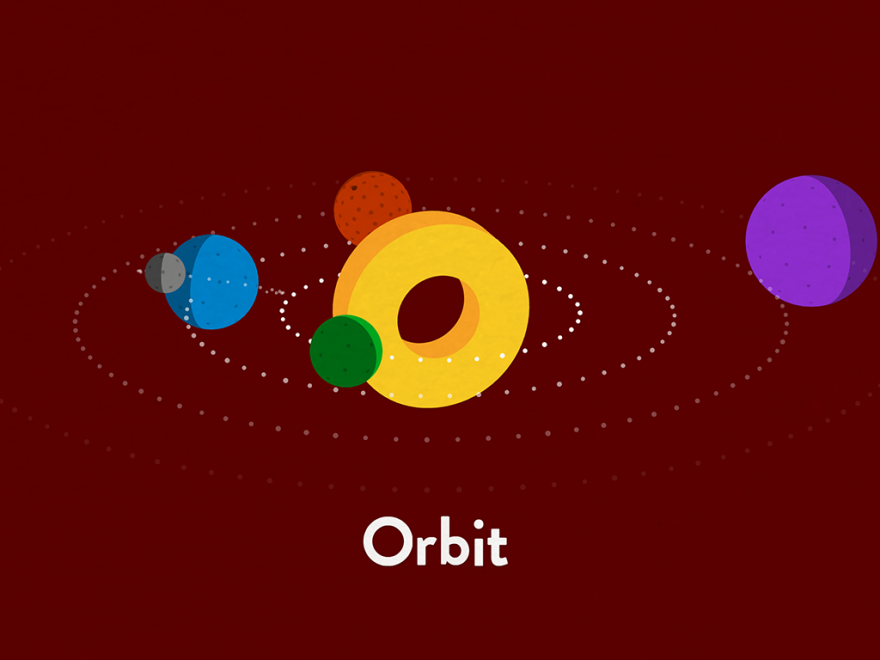 Today’s kids are digital natives; they have been engaging with technology since they were very young. Many studies have been published about the benefits of interactive learning through technology in early childhood. As a result, educators have adjusted their pedagogy to include digital and interactive learning models. Developer Vector Park’s animated alphabet game Metamorphabet is one such tool for interactive learning. We reviewed it upon its iOS release in March, but now it’s available to play in your browser and to purchase for PC and Mac.

“an alphabet for all ages”

Metamorphabet describes itself as “an alphabet for all ages.” Every click transforms a letter to illustrate different words that begin with it. The letter F sprouts a foot and brilliant feathers; every animation is of this ilk, being both memorable and visually striking. The interactions also vary to ensure that you stay engaged. And so you learn that tapping a letter will produce a different animation than swiping it as you explore the possibilities. The vocabulary words presented by the game are not low-level—rather than simplistic transformations such as C is for Cat, the letter A, for example, offers words like Antlers and Amble.

This is how children are learning in 2015. Educators and developers alike are attempting to create content to vie for children’s focus in an age where attention spans are shrinking. According to the American Academy of Pediatrics the average child spends seven hours a day with entertainment media; games like Metamorphabet are trying to get kids to spend their screen time on their education.

Metamorphabet is now available on iOS, PC & Mac. You can visit its website to learn more.