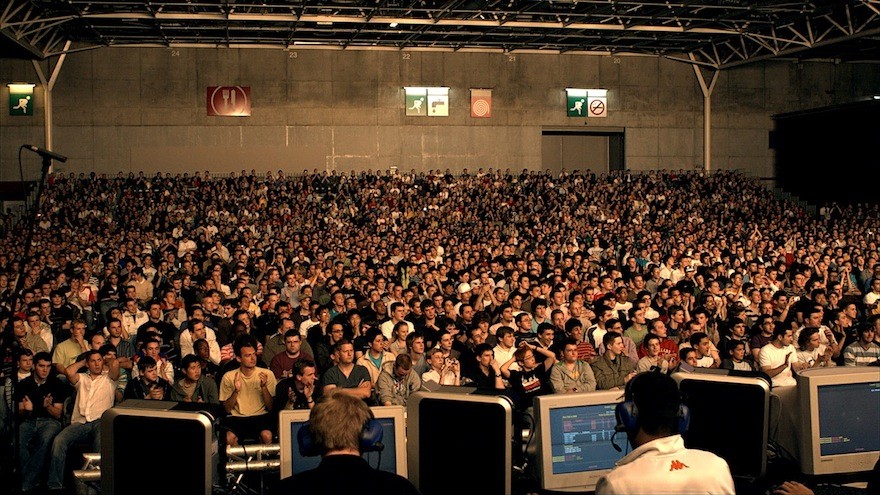 We totally get that the Internet is a fantastic place for binging DOTA 2 matches and all, but got-damn did you people consume a lot of it in 2013. A new report from IHS Technology, people who track this sort of thing, has found that a cumulative amount of 2.4 billion hours were streamed to your eyeholes, a truly ridiculous number that nearly doubles the year prior.

This is of course in large ways due to the explosion of Twitch as the premier hub for watching other people play games, with the number of people watching esports on that fine service tripling since last year. And things are just heating up, according to projections that estimate nearly 7 billion hours will be inhaled online by 2018. Just keep in mind that those all night streaming sessions wreck havoc on grades and performance at the office the next day.