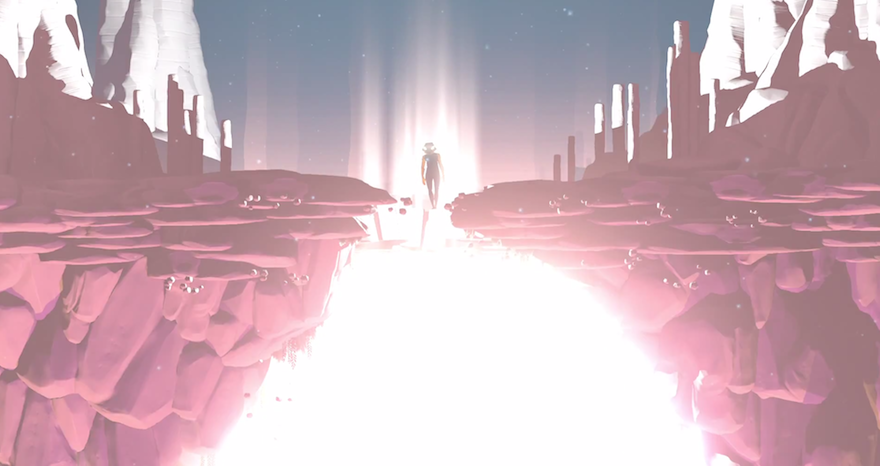 Why should you be excited for Abzu, since a ton of other games were just announced and all we really know about it is that it’s a very pretty diving game? Well, in a word, pedigree. There’s a good reason the just-announced PS4 title is shimmering almost religiously with fish and seaweed and ocean-things. These glorious otherworldly seabeds are crafted by Giant Squid, the new studio of Matt Nava, formerly head art guy on Journey at Thatgamecompany. You can definitely see the similarities. It’s stylized, zen-like, and exotic, a perfect example of art direction trumping sheer graphical horsepower. You can also hear the choral similarities, as this one is being scored by Journey’s composer.