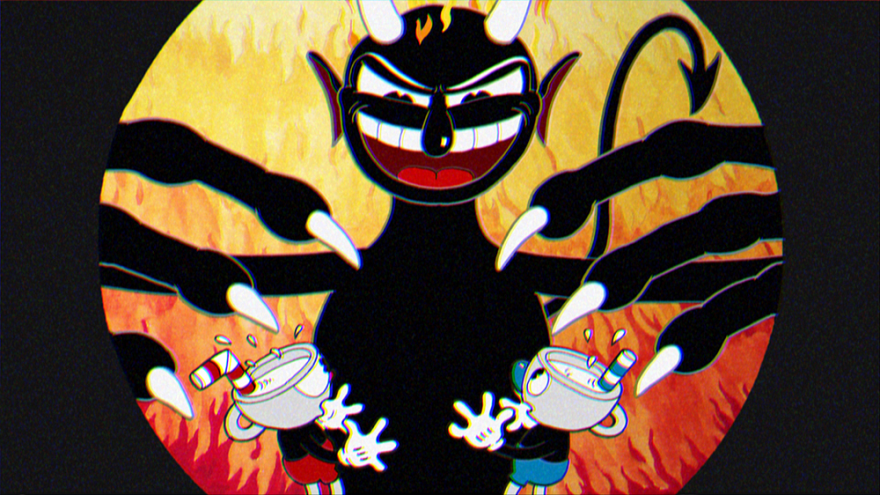 Cuphead creator Studio MDHR was trying to get its game out exactly 80 years from 1936—the year when a Japanese cup-headed character in a short propaganda film turned into a tank to defeat a bunch of evil Mickeys. Now, however, Cuphead will be released 81 years after Cuphead’s grandpa was introduced to the world.

Studio MDHR announced this week that Cuphead will be released for Xbox One, Windows 10, and Steam in mid-2017 now. And this isn’t bad news; it means Studio MDHR won’t have to cut content from the game to make a tight deadline. “It would have meant releasing with fewer bosses, less platforming levels, as well as some stuff we haven’t even made public yet,” Studio MDHR’s Ryan Moldenhauer told me. “We had also always wanted to do a full third-round of polish across the entire game.”

Moldenhauer added that the studio as a whole is confident it’s made the right decision of not sacrificing quality for an earlier release date. “Because Cuphead is our first title, we want to make sure we release the game as we’ve always imagined it,” he added. “We consider ourselves extremely lucky—we have the resources to allow our team to keep working into 2017. We know this is not an option for many developers.”

So, try not to be too sad. When Cuphead is released in 2017, we’ll be getting a bigger and better game than if it were released this year. After all, those hand-drawn and hand-inked visuals can’t be a quick process to perfect; the extra time will give Studio MDHR a little extra time to “deliver the game [it’s] always wanted to make,” Moldenhauer said.

Cuphead is a classic run-and-gun action game with platforming elements. Keep up with development by following Studio MDHR on Twitter.