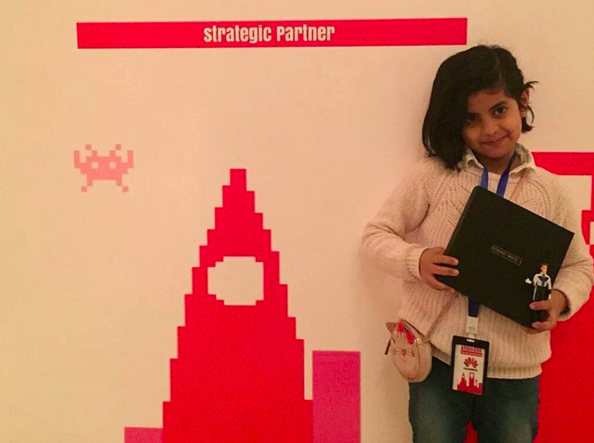 As a corrective, NPR has an excellent piece about GCON, which is an annual convention in Riyadh for Saudi women who love games.

The tournaments listed on GCON’s website focus on major titles and do not hew to tired tropes: FIFA 16, Call of Duty: Black Ops II, Assassin’s Creed. “Some 3,000 women showed up over the two-day Riyadh event in late November,” NPR’s Deborah Amos reports. Another two-day event was held in Khobar in early December.

Saudi Arabia, it should be noted, is not only home to active gamers, but also to developers. Earlier this year, Amos reported that developers were filling a cultural gap left by a relative dearth of film showings and live entertainment. One of the titles she highlighted, SemaphoreLab’s Unearthed: Trail of Ibn Battuta, tracks a brother and sister pair (he hunts treasures; she’s an archeologist) as they follow the steps of the 14th century explorer Ibn Battuta.

a community depends on its ability to find points of commonality

It is important to imagine these games, and those who make and play them, as part of the gaming purpose. It is important to imagine this, because these titles and people are part of this community, but also because the failure to do so is damaging to all. As Benedict Anderson explained, a community depends on its ability to find points of commonality that allow an individual in one location to feel an affinity for others who they will never meet. We never get to know most people in the nation state—or the gaming community for that matter—but institutions depend on our being able to imagine that there is a degree of commonality. For everyone’s sake, it is important to do that here.