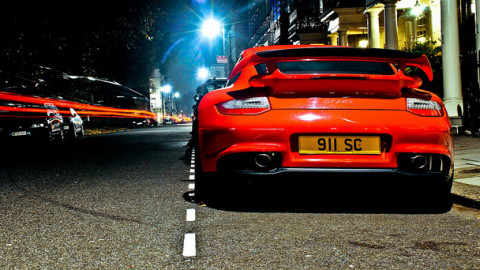 Why Olympic athletes who wear red seem to do better.

The Olympics are over, but we’ve got a tip for competitors in Rio in 2016. We’ve always been told that red is a winning color—or at least a flashy one. Think power ties and sports cars. According to an article from BBC’s Tom Stafford, wearing red could even help Olympic athletes get ahead. But not for the reason we originally thought. As it turns out, wearing red has little to do with intimidating your opponent or boosting your confidence.  – – – Research conducted during the 2004 Olympic Games in Athens showed that competitors in taekwondo, boxing and wrestling who wore red clothing… 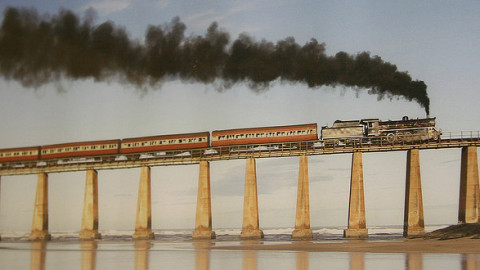 Steam aims for the Mac App Store with new non-game products this fall.

Following rumors last month that Valve would distribute content besides games through Steam, the Bellevue-based developer confirmed earlier this week that it will, in fact, carry out this initiative.  Though it reminds us of the Mac App Store, Steam’s got bigger issues on the other side of the fence. The company made headlines when Gabe Newell openly called Windows 8 a “catastrophe” last month and announced support for Linux—likely seeing the new Windows Store as a future obstacle to online sales, including games. Talk about burning bridges. 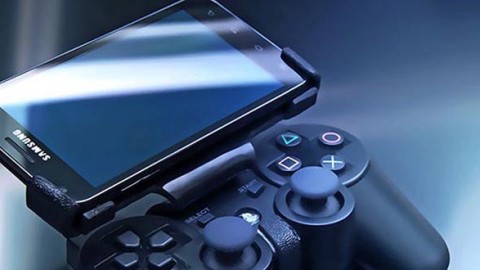 Wish your phone were a PSP? Now it can be (sort of).

The GameKlip wants to make you feel at home, no matter where you are. Designed by University of Washington student Ryan French, this Android accessory lets you play mobile games using your PS3 controller. Not sure if we’d go out in public with this one, though. 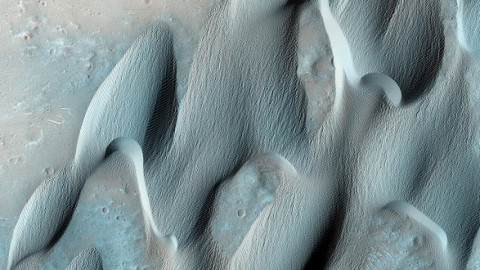 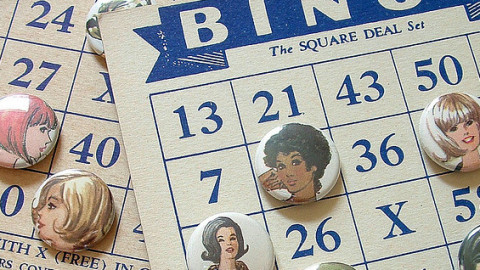 Yes, Facebook is now a real gambling platform—at least in the United Kingdom, where regulations on Internet gambling are more forgiving. We already know that Zynga is planning to introduce real-money gambling wherever it can early next year. But London-based developer Gamesys beat them to the punch by releasing Bingo Friendzy earlier this week. They haven’t specified their target audience yet, but I imagine it’s the 75+ age group. – – – What’s interesting, though, is that the game will offer self-help advice to users struggling with gambling addiction. I guess they’re taking the homeopathic approach to psychology: sell someone a… 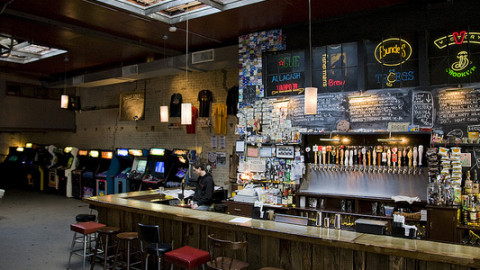 If you’ve been to Brooklyn, chances are you’ve heard of Barcade. It’s the ’80s-style arcade in Williamsburg that’s also been serving draught beer since 2004. As Kyle Orland writes, this trend is bringing back arcades in a whole new way, as are new establishments that target a broader age range in general.  – – – The arcade industry is dead in the United States—everyone knows it—done in by a combination of rapidly advancing home consoles and rapidly expanding suburbanization in the late ’80s and early ’90s. The only people not in on this bit of conventional wisdom are the ones who happen… 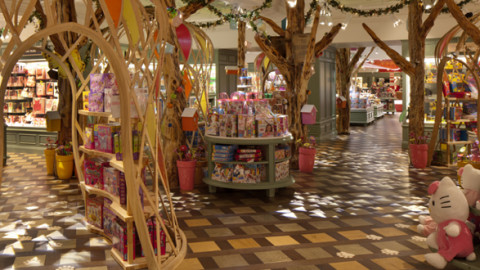 This gender-neutral toy store solves an old problem with a new design.

French social critic Roland Barthes once wrote that children’s toys “prefigure the world of adult functions” and “prepare the child to accept them all.” In other words, toys are probably kids’ first encounters with social stereotypes and expectations; they instill through play both the good and bad of the adult world—especially gender roles, a subject of particular criticism in recent months.  Perhaps this is why London department store Harrods just spent millions building a gender-neutral toy store.  The London department store commissioned the multi-million pound Toy Kingdom to be grouped by theme rather than gender, with new zones including an enchanted… 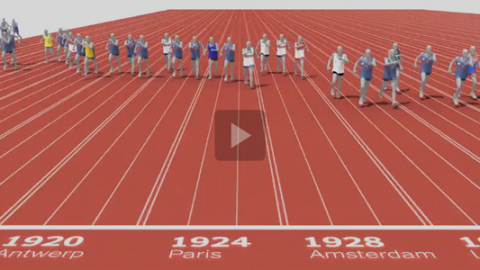 A virtual Usain Bolt races challengers of the past century in a time-bending death race for the ages.

This short video pits Olympic 100-meter runners from 1896 to 2012 against each other in the same virtual race. It also reminds us of our ghost replays from Super Meat Boy, which is about as close to the Olympics as we’ll ever get. 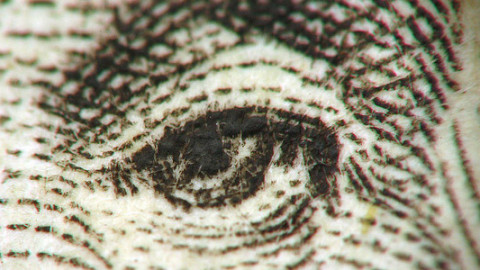 CNET contributor Joseph Hanlon noticed odd activity on his PayPal account recently. After doing some research, he realized that someone had used his identity to purchase gold from players of Blizzard’s most recent game. He or she spared no expense: billions in virtual currency were traded for thousands of real Australian dollars. What’s more, the people who got duped in this sting weren’t ordinary players; they were also scammers using bots to farm virtual gold—and had no valid means of remuneration through Blizzard. Hanlon has posted an exposé on these virtual con artists and “botters” in games like Diablo III. This gets weird. –…