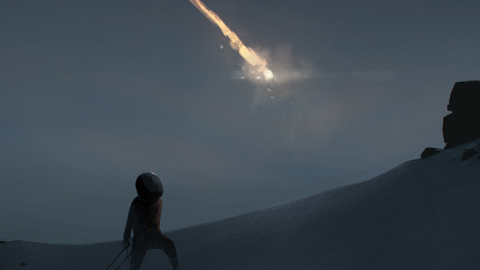 Earlier today, the Twitter account of Playdead, creator of Kill Screen’s #1 game of 2016, emerged from its slumber to drop something special on this day of days. Thanks for your warm reception of INSIDE. Since release, Playdead founder Arnt Jensen and the team have been working on the next adventure. pic.twitter.com/RfejnH39mR — Playdead (@Playdead) January 20, 2017 And away we go! So short, so sweet. Let the speculation commence. Although one fan has already named it: "Outside" — Devon | #ActiBlizzWalkout 💙 (@Devon_Wiersma) January 20, 2017 We’ll reach out to Playdead for more info. 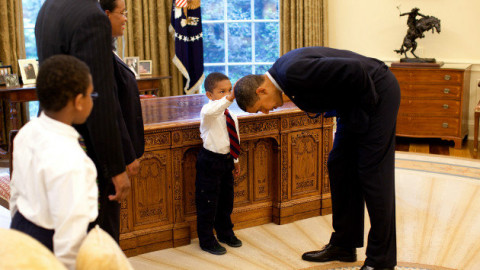 Revisiting what Obama’s reelection calls for us to do. 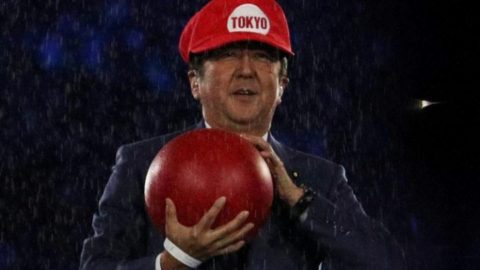 So at this point you likely saw what happened during the Olympics closing event. Yeah, I know. At first glance, it seems like an unnecessary commercial incursion in an already saturated Olympic event. Nintendo, a $42 billion-dollar videogame company, needs no additional exposure, especially of the heels of the success of Pokémon Go. This is an opportunity for Japan to shine a light on any number of different cultural contributions and instead, we get Shinzō Abe emerging from a warp pipe with Mario’s plumber cap. Don’t get me wrong—videogames are important, but truly important enough to be the key signifier for… 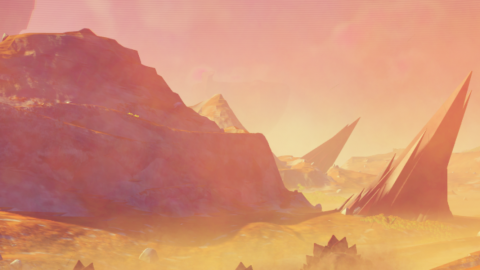 The birth of No Man’s Sky

If you want more in depth interviews like these, support us on Kickstarter! // Few games have captured the public imagination like No Man’s Sky. Due out in June 2016, the game promises an entire universe to explore: some 18 quintillion planets, which would take some 600 billion hours for players to fully explore. (Who knows, though; never underestimate the public’s appetite for videogames.) This would all be impressive enough, but what turned our heads was the kaleidoscopic array of colors in which the game is painted, full of toxic green skies and impossibly lush plants, dank caves and deep purple… 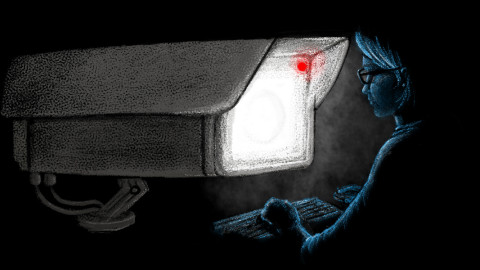 A Two5six conversation about surveillance, in games and out of it

The game designer as hacker 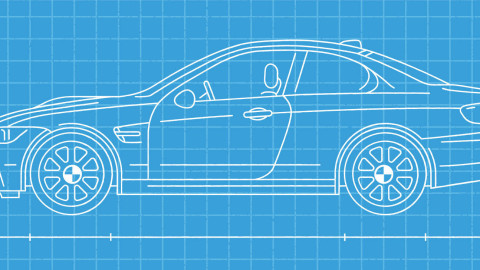 The future of car culture, in a world where kids don’t even want driver’s licenses. 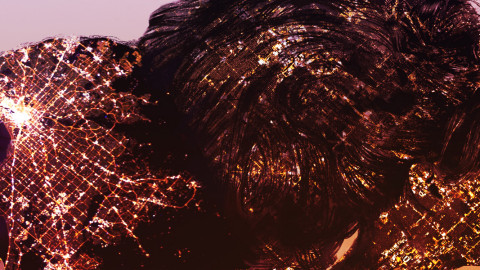 A Two5six conversation about cities, skylines, and Cities: Skylines

We sit down with Colossal Order’s game designer and an urban design thinker to chat about the spaces in which we live. 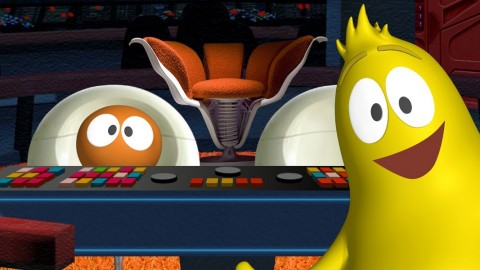 The Second Life founder wants to create games we can truly talk to. 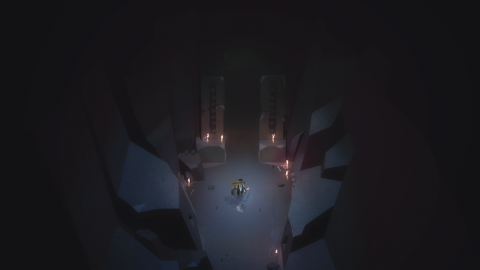 “Delicate and small and precious but also complex and deep and crazy and brutal and dark and awful.”