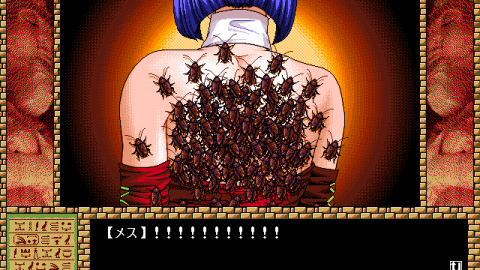 How furries wound up in an art gallery in Chelsea 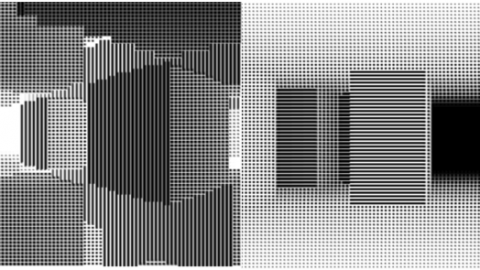 This new Minecraft de-make looks just like Minecraft, but what doesn’t

Simplifying the vastness of the Minecraft universe to 252 bytes seems impossible, but French developer and designer p01 did just that with “Minicraft.” p01 has officially beaten Minecraft creator Notch at shrinking his own game. (Notch’s own version of minicraft was 4gb.) Minecraft isn’t the only game p01 has reduced into an impossibly small file size: “Wolfensteiny” is a tribute to Wolfenstien 3D. Oddly enought, it looks a lot like “Minicraft.” Is that because the games and their tiny demo counterparts are actually alike, or has Minecraft infiltrated our consciousness so much that anything “blocky” resembles Minecraft? Either way, p01’s compact visualizations are impressively ingenious. 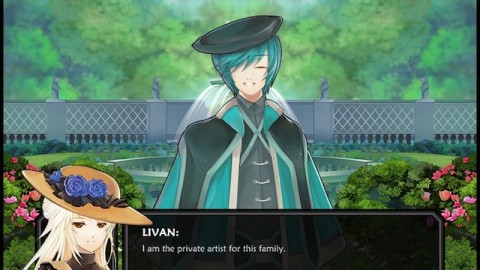 Are Romance sims the next Japanese gaming import?

A new article in Edge shows that, in Japan, there has been a rise in the amount of dating games played by women. What’s interesting about this to us isn’t just the demographic research that backs it up (some 49% of unmarried women in Japan do not have a domestic partner), but what it says for romance in games in general.  These aren’t your typical nude-anime-girl dating sims aimed at otaku. Otome (or maiden) sim games are gaining popularity with professional women in their 20 and 30s who desire more than the simulated sex of those games. The narrative of… 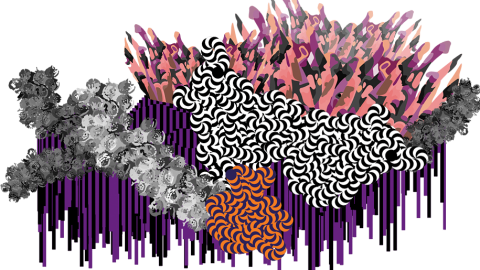 A brief overview of The Wrong, an art expo that exists entirely online

Explore the final frontier of art without ever putting on your pants. 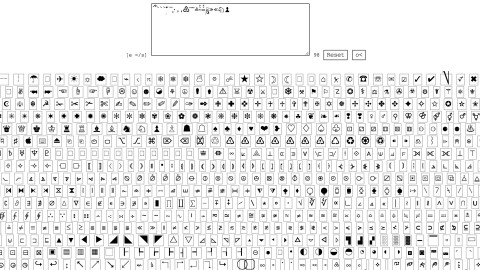 Crashtxt wants to shatter the Internet

The net.art movement makes art an interactive, almost tangible experience. Sounds like something else we know.