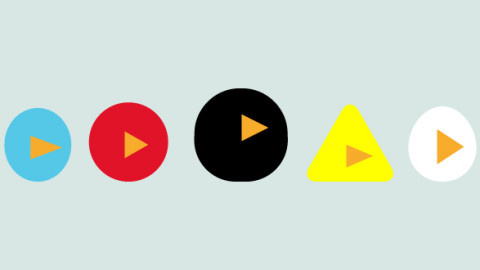 The Principle of Not Stealing Birds’ Eggs

What follows is my attempt to understand the widespread popularity of a mobile videogame called Angry Birds. I don’t play games, but this past summer I became bed-ridden, unable to read or listen to music. Jamin Brophy-Warren, this publication’s president, happened to be taking care of my less printable complications. One sleepless night I finally broke down, took up his suggestion, and gave the whole videogame thing a shot. Angry Birds seemed to dominate every possible category of the iTunes App Store at the time. Tens of thousands of five-star ratings, caps-lock endorsements, that kind of thing. Not unlike dealing with Harry Potter or Taylor Swift, I felt it my civic duty to engage with Angry Birds, to “get” Angry Birds, to make some smart joke about Angry Birds in the company of strangers.