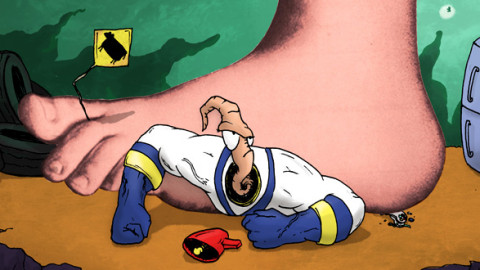 Meet Doug TenNapel, the brutally honest visionary behind legendary comedic platformer Earthworm Jim. He speaks to Patrick Cassels about the dangers of signing contracts, being a consultant on ABC show Push, Nevada, the proper use of comedy in games, and the superiority of good gameplay, above all, in video games. 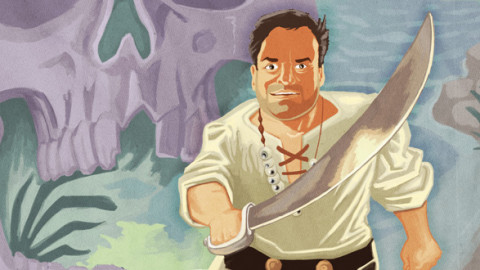 Ron Gilbert began making games that satirized movie genres. Now the mind behind Monkey Island, Maniac Mansion, and DeathSpank makes games that poke fun at themselves. We talk to Gilbert about finding the funny factor in games—why it can be so hard, and why it’s good for the medium.