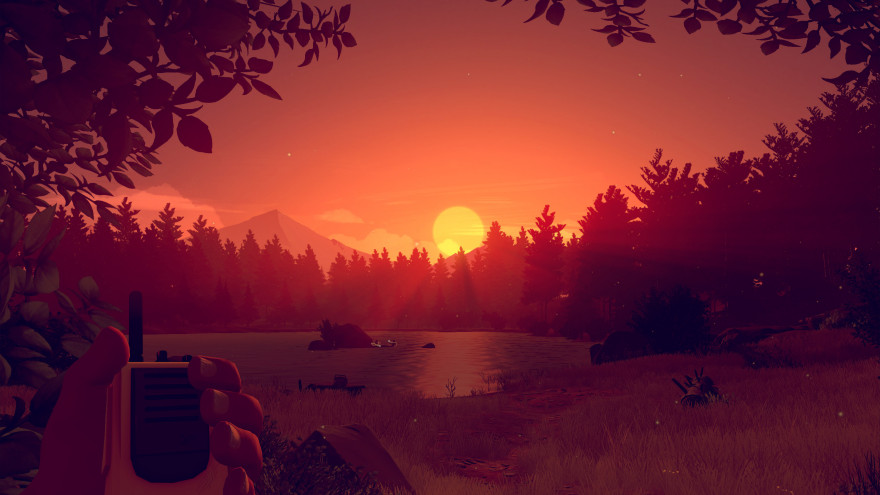 People say they go to videogames to escape. And they say they go to the wilderness for basically the same reason. To get lost in something bigger—something outside themselves. But wanting to be lost is one side of wanting to find another answer. Firewatch throws players into the existential crisis of protagonist Henry, a middle-aged man looking to restart his life as a park ranger in a national forest. Through lonely exploration and dialogue choices, the player shapes Henry. With only a fellow colleague on a walkie talkie for company, Henry is left to wrestle with the questions of escape on his own in the Wyoming wilderness. Created by ex-Telltale designers, Firewatch centers around a gripping narrative while also setting a simultaneously eerie and peaceful atmosphere for self-exploration.