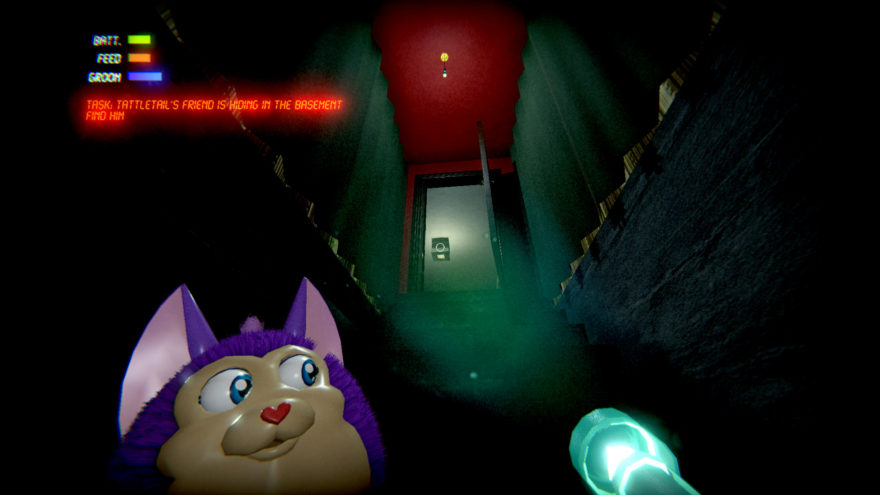 The ’90s had a lot of creepy toys. Remember the adverts boasting that a new doll would actually crap in its diaper? What about those gross snot monsters that were made to let kids shoot slime at people? There were also virtual pets and Furbys. Remember those? A new horror game called Tattletail does. In fact, it has you looking after one over the nights leading up to Christmas. You have to feed and groom it, even play hide-and-seek, all so it keeps its loud mouth shut. If you don’t meet its needs then you’ll be easily hunted down by Mama Tattletail who comes out at night to find her children. Yes, it sounds a lot like Five Nights at Freddy’s, and the similarities can’t be denied. But Tattletail does perhaps have the additional function as an antidote to all the ’90s nostalgia of late. Some things are better left in the past.