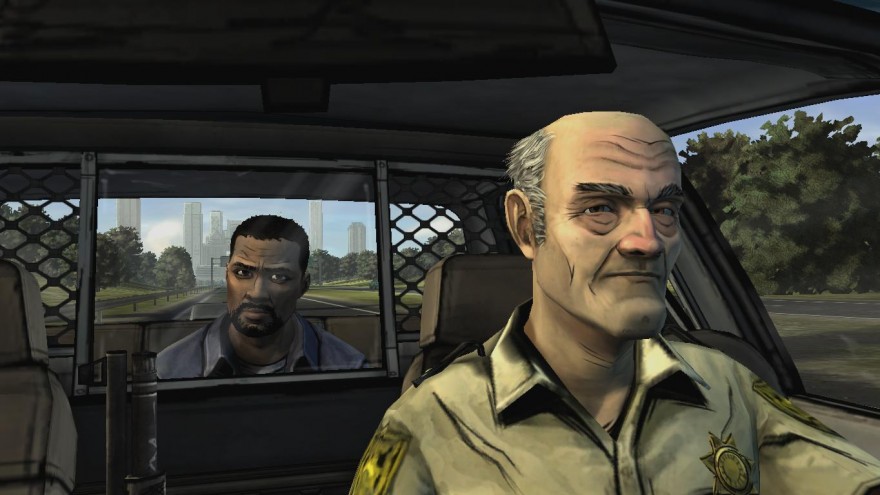 People often ask me why videogames aren’t structured more like television. There isn’t a real reason other than consumers aren’t used to such an arrangement. But Telltale’s episodic take on The Walking Dead franchise could be the coming-out party for an AMC/HBO approach to game-making. Set across five episodes, you are living the life of Lee Everett, a criminal accused of murdering a congressman for murdering his life. Enter zombies. Exit society. The first five minutes made me shriek on the subway; episode just dropped this week. (Fun fact: Everett is played by the same guy who does the Hulu voiceovers!) -JW